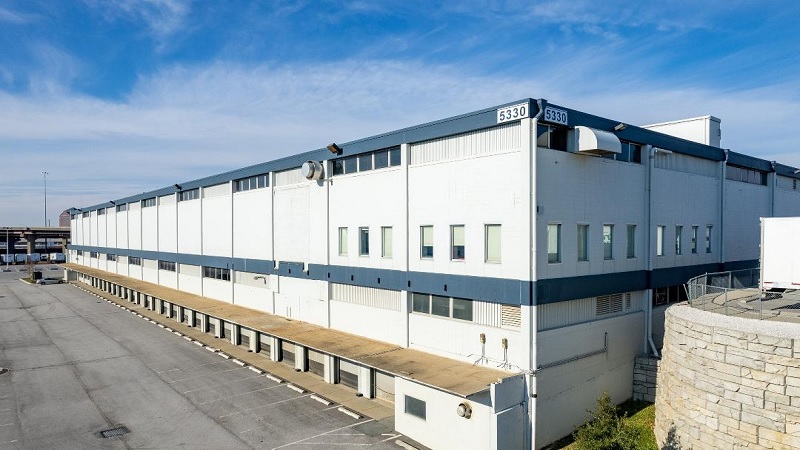 “Although the volume of industrial/warehouse space leased regionally is down from totals reported one year ago, the total amount of space under construction is consistent with year-end 2021 statistics, which represents continued confidence in this asset class,” stated Tom Whelan, Principal, Lee & Associates | Maryland. Equally as important, rental rates for Class A product remain at all-time highs, although rent growth has leveled off to a certain extent. Projected economic concerns and a rising interest rate environment have contributed to a decrease in sales activity but, overall, we fully expect the industrial market to remain robust in the Greater Baltimore area in 2023.”

“The warehouse/industrial sector, both nationally and regionally, is still being impacted by changing consumer buying habits precipitated by the healthcare crisis, and the resultant need for additional space near major population centers to deliver products,” added Whelan. “Despite reports that this demand is coming to an end, we still see a long runway as evidenced by continued construction, especially locally.”