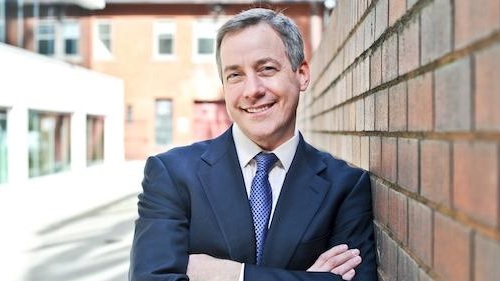 The Washington, D.C.-based CoStar Group, which monetizes commercial real estate with listings and other data analytics and marketing services, expressed its interest in Move to News Corp., the Times reported, adding that Move is valued at more than $3 billion. Murdoch put on pause plans to merge News Corp and Fox after “talks with CoStar got serious,” it added.

Insider said Irenic Capital had valued News Corp’s 80% stake in Move at $1.4 billion in an investor deck.  In 2014, News Corp. paid nearly $1 billion to acquire the stake in Move. The rest of Move is owned by REA, a digital real estate subsidiary controlled by News Corp.

Florance has since then put together a string of acquisitions worth over $2 billion — Apartments.com in 2014, ForRent in 2017 and HomeSnap in 2020. The acquisition of Move, if successful, could also sustain CoStar’s growth momentum that saw its valuation double to $32 billion since 2018.