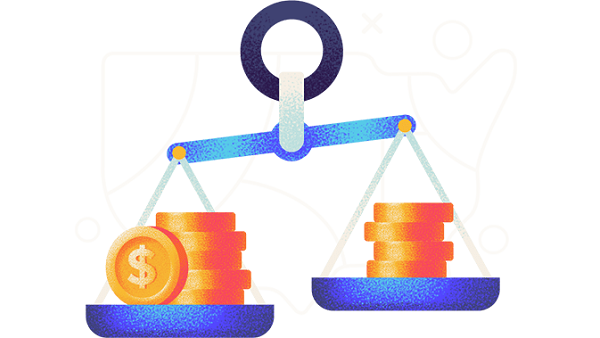 With black Americans having a median household wealth of $14,100, compared to $187,300 for non-Hispanic white households, the personal-finance website WalletHub today released its report on 2023’s States with the Biggest & Smallest Wealth Gaps by Race/Ethnicity, as well as expert commentary.

To measure the wealth inequality among racial groups in the U.S., WalletHub compared the 50 states and the District of Columbia across 21 key metrics, ranging from the median household income gap to the unemployment rate gap.