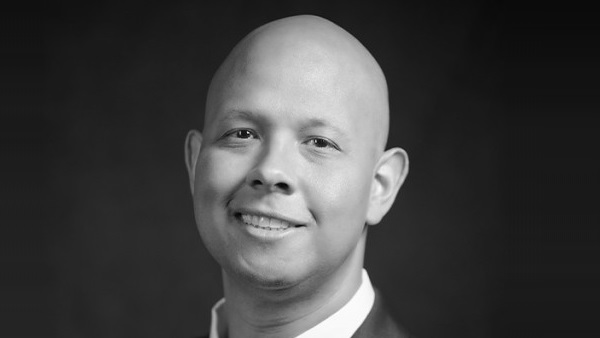 Mr. Minor is replacing Tom Landry, who has been the President of Allegiance since the inception of the company in 2002. Mr. Landry is staying on as Director during this transition.

Mr. Minor started his career in the staffing industry in 1993. He then joined Allegiance as a Service Coordinator when the company launched. Since 2002, Mr. Minor has served in many roles leading up to his previous position as Director of Operations. Mr. Minor now assumes an ownership role in addition to being named President.

As part of the transition, Mr. Minor became a co-owner and partner in the company in December 2022, along with Andrea Lussier, who started with Allegiance the same year as Mr. Minor.

“I am excited for this opportunity to be a partner co-owner in an organization that has seen me evolve over the past two decades,” says Danny Minor. “As President, I look forward to working with all Allegiance Staffing partners to continue our growth and expansion in North America.

“I will cherish the mentoring by Tom Landry that will help my family and me prepare for this chapter in our lives. My goal is to continue the mission of Allegiance Staffing to serve our valued employees and clients, just as Tom did for many years in his role.”

“My journey in the industry brought much joy to my life serving our clients, employees, and communities,” says Tom Landry. “I have enjoyed watching companies and talent grow during my tenure. I am confident that under Danny’s leadership, our company will continue to help clients elevate their operating reality and support talent on their career paths.”

As part of the executive leadership transition, Allegiance is also announcing changes to the Board of Directors. Joe Ryan will assume the Vice President role, Andrea Lussier will serve as Treasurer, and Shannon Davis will be the Secretary.