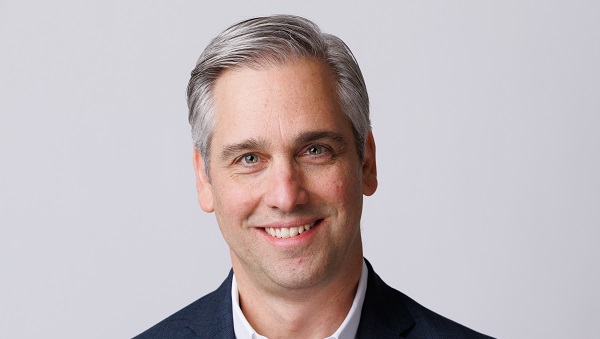 HANOVER, Md.–(BUSINESS WIRE)–Ciena Corporation (NYSE: CIEN), a networking systems, services and software company, today announced the appointment of Joe Cumello as Senior Vice President and General Manager of Blue Planet, a division of Ciena. Cumello has served as Ciena’s Senior Vice President, Global Marketing & Communications since September 2020, and previously as Vice President, Global Marketing & Partners. He rejoined the company in 2015 through its acquisition of Cyan, where he served as Chief Marketing Officer and a member of the company’s management team, which introduced Blue Planet to the industry.

In his new role, Cumello continues reporting to President and CEO Gary Smith, and will be responsible for all aspects of driving the next phase of growth for the company’s Blue Planet division.

In the networking industry for more than 30 years, Cumello initially joined Ciena in 2004 through its acquisition of Internet Photonics. Following that, he held executive roles at Sidera Networks and SafeNet. He then joined Cyan in 2013 before rejoining Ciena. He holds a bachelor’s degree from the University of Maryland, College Park.

With more than 25 years of industry experience, Smith previously held senior customer-facing roles within Amdocs, including Vice President of Sales for its North American Division and Vice President of Product and Solutions Marketing, where she cultivated go-to-market strategies across Amdocs’s portfolio. She holds an MBA and BA in Economics from McMaster University in Hamilton, Ontario.

Gary Smith commented: “Having worked under Joe’s leadership for several years and directly with our go-to-market teams as well as customers around the world, Rebecca is well-suited to continue leading our global marketing strategy to bring innovation to our brand and accelerate our market momentum.”

The leadership appointments of Cumello and Smith are effective January 30, 2023.

Ciena (NYSE: CIEN) is a networking systems, services and software company. We provide solutions that help our customers create the Adaptive Network™ in response to the constantly changing demands of their end-users. By delivering best-in-class networking technology through high-touch consultative relationships, we build the world’s most agile networks with automation, openness and scale. For updates on Ciena, follow us on Twitter @Ciena, LinkedIn, the Ciena Insights blog, or visit www.ciena.com.

Blue Planet provides proven software solutions that accelerate digital transformation through intelligent automation. With more than 200 deployments worldwide, our modular, vendor-agnostic product portfolio enables real-time visibility and control to manage changing network operating environments. Backed by a global team of delivery specialists and an ecosystem of partners, Blue Planet is a division of Ciena that combines expertise across IT, network, and business operations to enable the agility necessary for creating differentiated end-customer experiences. www.blueplanet.com.