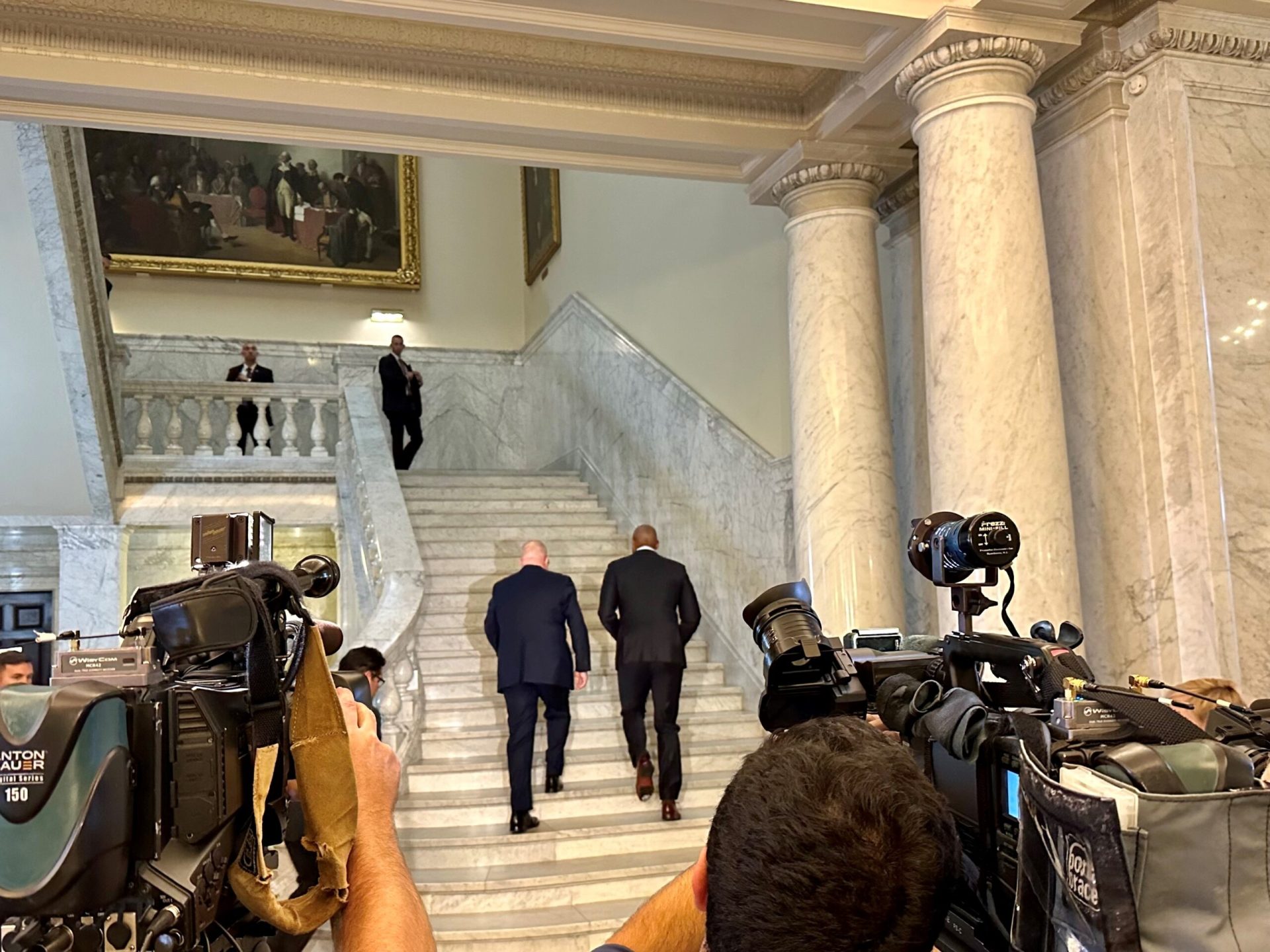 Change Maryland focused on taxes and the economy, using Facebook to collect tens of thousands of names and email addresses of disgruntled Marylanders — Democrats and independents as well as Republicans. The advocacy group essentially morphed into Hogan’s campaign organization, propelling the Republican to improbable victory in the 2014 gubernatorial election.

Change Maryland as an entity continues to exist, and is moving in different directions as Hogan ponders a future in national GOP politics. But the strategist who helped Hogan stand up and run Change Maryland, led his 2014 campaign, and served in his administration is setting up an advocacy group of his own, tailor-made for the era of new Gov. Wes Moore (D).