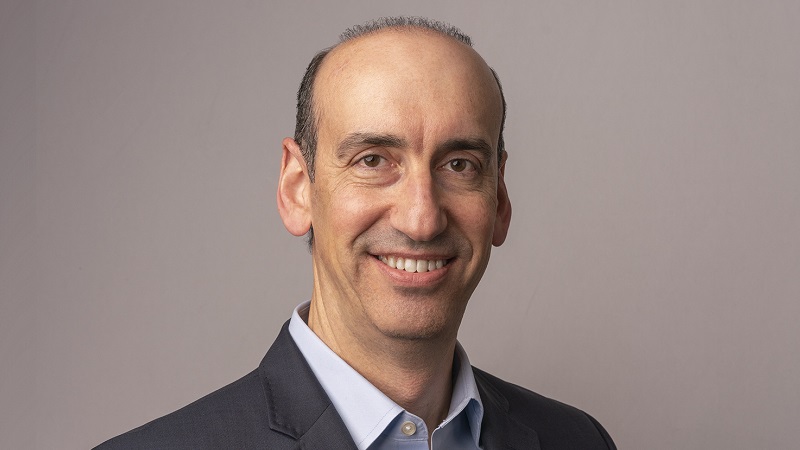 In his new role, Rothenstein will lead Ciena’s strategic planning and implementation processes, and guide differentiated growth through corporate development activities, including mergers and acquisitions, strategic alliances and partnerships, and venture capital investments. He will also drive the future incubation of emerging solutions designed to optimize existing businesses or enter new markets. In addition, he will continue leading the company’s sustainability and enterprise risk management programs as well as the corporate real estate function, and will continue to serve in the role of corporate secretary.

“David is a seasoned strategist with deep industry and institutional experience, having played a critical role in Ciena’s success for more than two decades, including the design and implementation of many of Ciena’s transformative growth opportunities,” said Smith. “As Chief Strategy Officer, he will further contribute to our continued growth through the reinforcement of our market leadership and the expansion of our addressable market and share.”

In joining Ciena’s executive leadership team reporting to Smith, Kosaraju assumes responsibility for managing all of Ciena’s worldwide legal matters as well as for the company’s compliance and ethics program and government affairs activities.

“In her new role, Sheela will bring critical global perspectives to our executive leadership team, reflecting her proven track record at the company over many years as a leader on the legal team, particularly with respect to international business strategy,” said Smith.

The leadership appointments of Rothenstein and Kosaraju are effective January 30, 2023.

Ciena (NYSE: CIEN) is a networking systems, services and software company. We provide solutions that help our customers create the Adaptive Network™ in response to the constantly changing demands of their end-users. By delivering best-in-class networking technology through high-touch consultative relationships, we build the world’s most agile networks with automation, openness and scale. For updates on Ciena, follow us on Twitter @Ciena, LinkedIn, the Ciena Insights blog, or visit www.ciena.com.