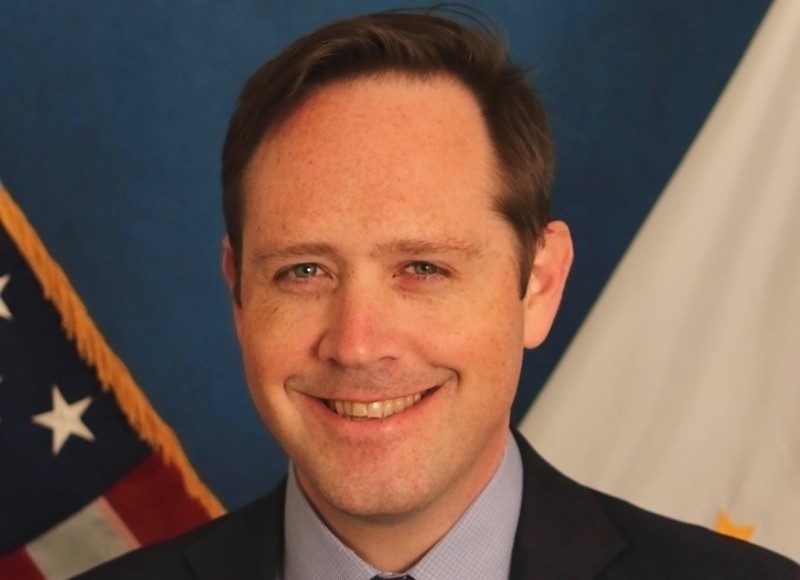 Hoenig joined NIGC in 2006. Over the past 16 years he has taken on many roles within the Agency’s Office of General Counsel, including serving as the General Counsel for the last seven years. The unique responsibilities of the Agency’s General Counsel include serving the client agency’s efforts to help tribes facilitate defensible growth and protection of a vital industry for tribal governments’ economies, while maintaining the public’s trust in the federal agency.

“Mike’s solution-driven approach helped to institutionalize a number of new practices in the General Counsel’s office. These improvements maximized the skills of legal staff and attorneys and have been important in attracting and building one of the best legal teams the Agency has ever had,” said Simermeyer.

As the agency’s longest-serving General Counsel, Hoenig led the office through critical times in Indian gaming’s history. Even before the unprecedented impact of the pandemic on the industry, he played an important role in helping NIGC to manage novel issues – recently including sports betting’s rapid expansion, the work of NIGC experts navigating Agency compliance with multiple audits, and the emergence of new cyber threats and technology uses that test the limits of NIGC’s regulatory role.

“I am both excited for Mike as he pursues a new and well-deserved opportunity in Indian country. I will miss him as a leader, important contributor to advancing the NIGC mission, and a respected voice in much of Agency’s innovations in recent years,” said Simermeyer.

Of his tenure, Hoeing expressed appreciation for the hard work and dedication of his colleagues, fellow attorneys and NIGC staff.

“It is with mixed emotions that I depart NIGC. I am sincerely grateful to have been privileged enough to get to serve with the amazing staff to advance the mission and purposes of the Indian Gaming Regulatory Act – to protect Tribal gaming as one of the most important economic resources in Indian country. I look forward to continuing that mission from a slightly different perspective in this new role with the San Manuel Band of Mission Indians,” said Hoenig.

Hoenig departs the agency to work as Vice President and Associate General Counsel for Gaming at the San Manuel Band of Mission Indians.

The National Indian Gaming Commission‘s mission is to support tribal self-sufficiency and the integrity of Indian gaming through effective regulation. Together with tribes and states, the NIGC regulates more than 520 gaming establishments operated by 243 tribes across 29 states. To learn more, visit www.nigc.gov and follow us on Facebook, Twitter, and LinkedIn.