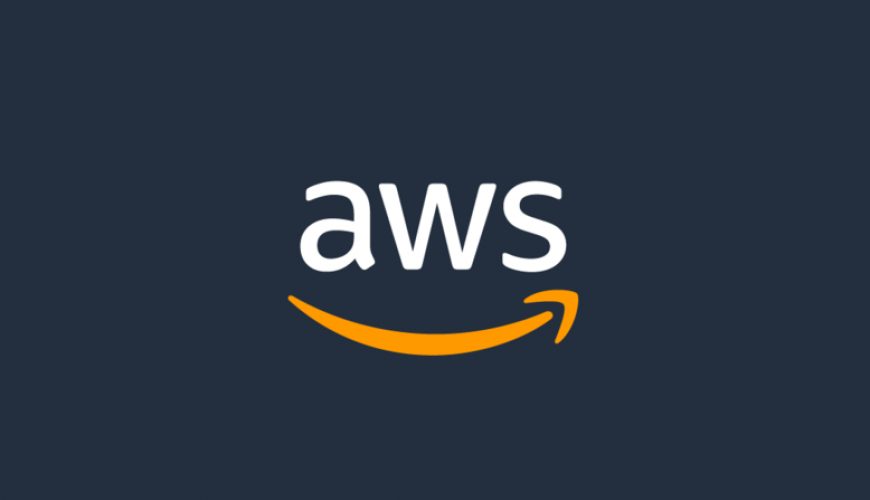 “Australia has a strong history of technical innovation, and the launch of a second AWS Region in Australia provides even greater resilience and enables more customers to develop cloud-based applications that help fuel economic development across the country,” said Prasad Kalyanaraman, vice president of Infrastructure Services at AWS. “The AWS Asia Pacific (Melbourne) Region adds to our ongoing infrastructure expansion and investments in Australia since we launched the AWS Asia Pacific (Sydney) Region in 2012. We are proud to deepen our investment by driving local job creation, building cloud skills, and creating opportunities for growth and collaboration with our local customers and AWS Partners.”

“We know how important access to secure cloud infrastructure is to Victorian businesses, and providing more choice will deliver a boost to the economy, support innovation, and help to create new jobs locally,” said Victorian Minister for Trade and Investment Tim Pallas.

AWS also released an economic impact study estimating that the company’s projected spending on the construction and operation of the new Region will support more than 2,500 full-time jobs at external businesses annually, with a planned $4.5 billion (approx. A$6.8 billion) investment in Australia by 2037. The investment includes capital expenditures on the construction of data centers, operational expenses related to ongoing utilities and facility costs, and purchases of goods and services from regional businesses. These jobs, including construction, facility maintenance, engineering, telecommunications, and other jobs within the country’s broader economy, will be part of the AWS supply chain in Australia. The construction and operation of the AWS Asia Pacific (Melbourne) Region is also estimated to add approximately $10.6 billion (approx. A$15.9 billion) to Australia’s GDP by 2037.

ANZ Bank provides banking and financial products and services to more than 8.5 million retail and business customers, and operate across 32 markets. “We plan to deploy our AWS targeted workloads and applications through the AWS Asia Pacific (Melbourne) Region on day one and want to make it our long-term primary AWS location,” said Gerard Florian, group executive of Technology at ANZ. “The lower latency and higher performance we expect of the new AWS Region in Melbourne will help us improve our customer experience and accelerate our cloud adoption.”

Littlepay is a Melbourne-based financial technology company that works with more than 250 transport and mobility providers to enable contactless payments on local buses, city networks, and national public transport systems. “Our mission is to create a universal payment experience around the world, which requires world-class global infrastructure that can grow with us,” said Amin Shayan, CEO at Littlepay. “To drive a seamless experience for our customers, we ingest and process over 1 million monthly transactions in real time using AWS, which enables us to generate insights that help us improve our services. We are excited about the launch of a second AWS Region in Australia, as it gives us access to advanced technologies, like machine learning and artificial intelligence, at a lower latency to help make commuting a simpler and more enjoyable experience.”

PEXA Group operates Australia’s leading digital property settlement platform, which provides an efficient, reliable, and secure settlement experience for home buyers and sellers. “Operational resilience is at the heart of our commitment to customers and our regulatory imperatives, which is why it is a top strategic priority at PEXA,” said Eglantine Etiemble, chief technology officer at PEXA Group. “The launch of a second AWS Region in Australia makes it possible for us to deploy applications securely across multiple Regions to improve the availability and performance of our PEXA platform and continue helping more than 20,000 families a week settle their homes sooner.”

RMIT is a public research university with more than 96,000 students globally. “The launch of an AWS Region in Melbourne gives us the additional capacity to assist researchers, students, and academics to deliver world-class research outcomes that benefit society,” said professor Calum Drummond, deputy vice chancellor of Research and Innovation and vice president at RMIT. “We recently launched RMIT University’s AWS Cloud Supercomputing facility, known as RACE. RMIT researchers are using RACE to advance battery technologies, photonics, and geospatial science. The low latency and high throughput of the AWS Region in Melbourne, combined with our high-bandwidth private fiber network, will enable researchers and students to innovate beyond the limitations of traditional on-premises data centers.”

Cevo is an AWS Advanced Consulting Partner that provides cloud services such as migration, data analytics, and managed services to Australian companies including David Jones, Insignia Financial, MYOB, and Jim’s Group. “Working with AWS has enabled us to expand our team by more than 60 consultants in the past 12 months to meet increased customer demand for deploying highly-regulated cloud environments,” said James Lewis, CEO at Cevo. “As cloud adoption continues to scale, we’re seeing more customers—particularly in the financial, government, and retail sectors—move to the cloud to tap into advanced modernization and analytics capabilities to ideate, design and build new customer-focused services. With the AWS Asia Pacific (Melbourne) Region, we can enable customers to drive more experimentation at scale, while providing assurance that their data is stored securely in Australia.”

For over 15 years, Amazon Web Services has been the world’s most comprehensive and broadly adopted cloud offering. AWS has been continually expanding its services to support virtually any workload, and it now has more than 200 fully featured services for compute, storage, databases, networking, analytics, machine learning and artificial intelligence (AI), Internet of Things (IoT), mobile, security, hybrid, virtual and augmented reality (VR and AR), media, and application development, deployment, and management from 99 Availability Zones within 31 geographic regions, with announced plans for 12 more Availability Zones and four more AWS Regions in Canada, Israel, New Zealand, and Thailand. Millions of customers—including the fastest-growing startups, largest enterprises, and leading government agencies—trust AWS to power their infrastructure, become more agile, and lower costs. To learn more about AWS, visit aws.amazon.com.