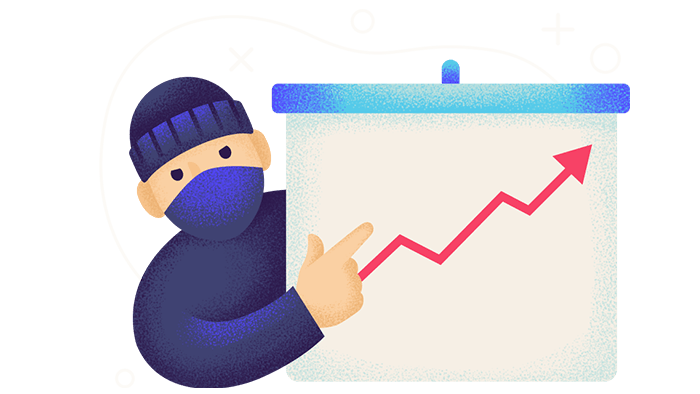 With the homicide rate having decreased by an average of roughly 7% in 45 of the biggest U.S. cities between Q4 2021 and Q4 2022, WalletHub today released its report on the Cities With the Biggest Homicide Rate Problems, along with expert commentary.