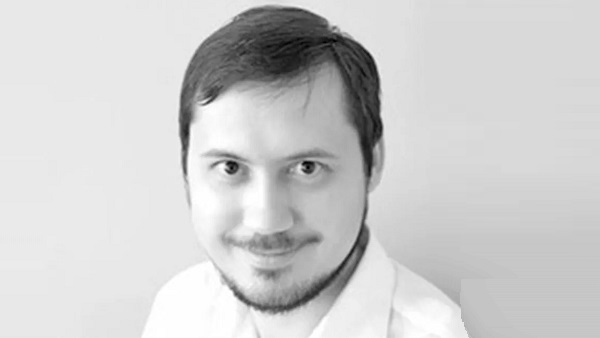 Virginia startup Sheeva.AI, which has developed software to power so-called vehicle commerce, has closed a $9.25 million Series A round led by strategic investors Reynolds and Reynolds Company, with additional funding from Germany’s Poppe + Potthoff Capital and Pegasus Tech Ventures.

“This investment shows the same level of belief and faith that the entire Sheeva.AI team has in the future of in-vehicle commerce and payments,” said Evgeny Klochikhin, founder and CEO of Sheeva.AI. The first “transactions are happening now, and we hope we will be in millions of cars across the U.S., Europe, India, Japan, and wider Asia in the coming years,” he added.

“Like the Sheeva.AI team, we’re big believers in the in-vehicle commerce space,” said Sidney Haider, senior vice president of Dayton, Ohio-based Reynolds and Reynolds, a pioneer of sales software for car dealerships. “Our dealer and automotive OEM network sees the car as a new digital platform that will be as revolutionary as the smartphone was in e-commerce.”

Poppe + Potthoff expects the global in-vehicle payments and services market to grow to $26 billion by 2031. “We see where this market is going,” said Christian Potthoff-Sewing, the German firm’s chairman and president. “We are focused on building the hydrogen vehicle economy based on our decades-long experience in fuel supply systems, and this is a unique opportunity to build a new in-vehicle marketplace.”

Sheeva.AI’s founder Evgeny Klochikhin, a Russian native, was previously a senior data scientist at the American Institutes for Research. Armed with a Ph.D. from the University of Manchester, Klochikhin has over a decade’s experience in data science, technology management and research, besides briefly being a reporter in Russia.

Klochikhin’s Parkofon, founded in 2016, morphed into Sheeva.AI after completing the Techstars Smart Mobility Accelerator program in 2020. Today, Sheeva.AI boasts of a comprehensive system that eliminates the need for a clutch of apps or devices. Even a dashboard device it offers is optional, and can be bundled with other software. So, drivers can, for example, make a variety of in-car payments, for parking, fuel, etc. They can also engage in commerce, all tied to its precise geolocation technology.

Sheeva.AI has offices in Detroit, Mich., as well as in the Indian capital New Delhi, Dresden, Germany, and Nagoya in Japan, with planned rollout of its products in multiple countries.