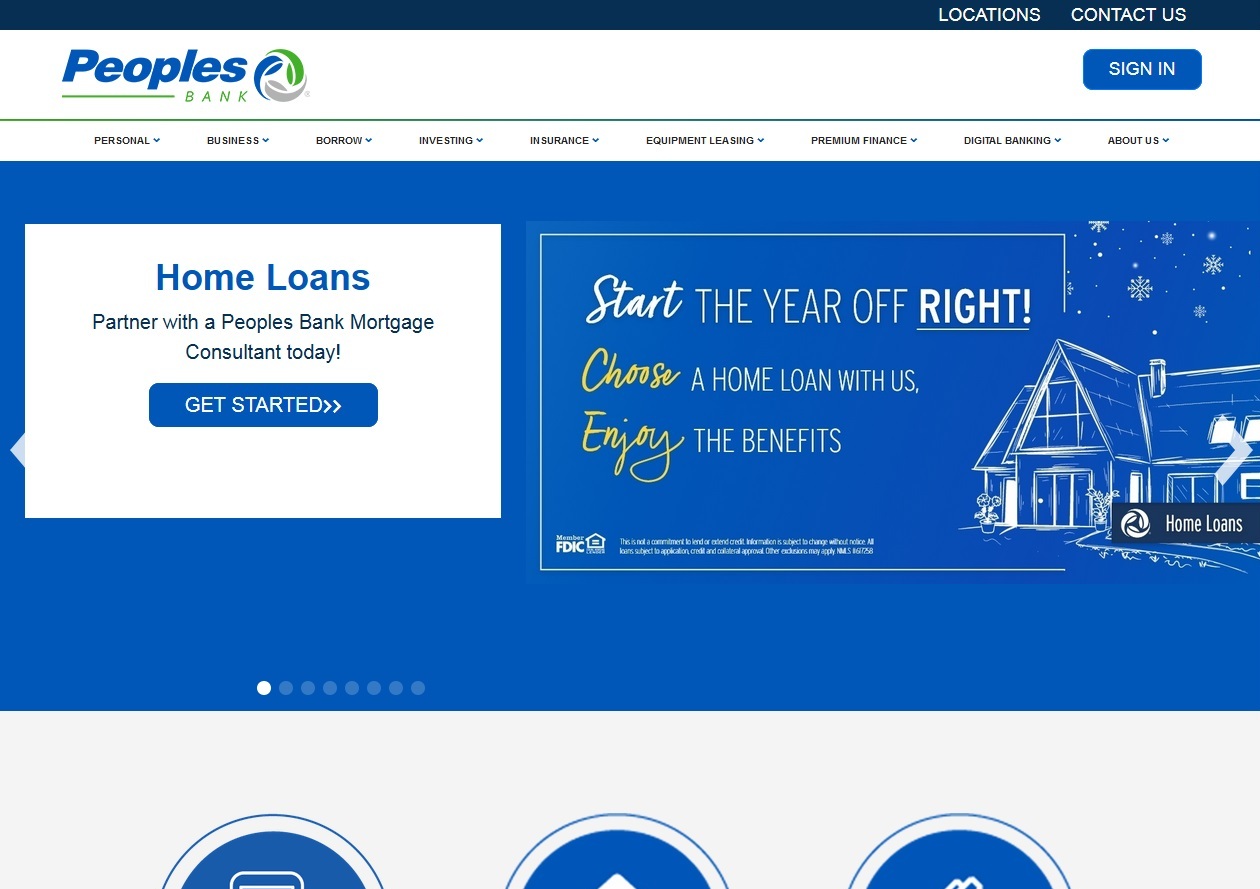 MARIETTA, Ohio , Jan. 23, 2023 /PRNewswire/ — Peoples Bancorp today announced that Carol A. Schneeberger has been elected to the Peoples Board of Directors.  She also joined the Board of Directors of Peoples’ banking subsidiary, Peoples Bank.  Ms. Schneeberger, 66, is the former Executive Vice President, Chief Administrative Officer of Peoples, and Executive Vice President, Chief Administrative Officer and Cashier of Peoples Bank, where she was responsible for managing the operations, technology, information security, compliance, legal and facilities functions of the companies, positions she held from July 2011 until her retirement.  A Certified Public Accountant (inactive), Ms. Schneeberger retired from Peoples on March 31, 2020, after more than 42 years of service.

“We are excited to have Carol join our Board,” said Susan Rector, Peoples’ Chairman of the Board. “She brings a tremendous amount of relevant banking knowledge and experience that will be invaluable, especially in the critically important areas of internal controls, information security, regulatory compliance and operations.”

Chuck Sulerzyski, President and Chief Executive Officer for Peoples, said that he too is pleased with Ms. Schneeberger’s election. “Carol is a great addition to our Board.  She has a deep knowledge of Peoples and its southeastern Ohio markets, having lived and worked in the Marietta area her entire life and having spent her career with Peoples. The Board will benefit greatly from her wisdom, insights and perspective.  I am delighted that she has joined us.”

Prior to July, 2011, Ms. Schneeberger held a variety of different leadership positions with Peoples, including serving as interim Chief Financial Officer from April 2007 to May 2008.  During her tenure at Peoples she also served stints as Auditor and as Director of Human Resources. Ms. Schneeberger joined Peoples in 1977 as a bank teller.

Ms. Schneeberger has been involved with several community and charitable organizations. She currently serves on the boards of the Marietta Community Foundation and Marietta Area Health Care, Inc., and serves as Treasurer of New Harmony Baptist Church. She previously served on the board of EVE, Incorporated, which is a domestic violence shelter in Marietta, Ohio. Ms. Schneeberger earned a Bachelor of Arts degree in Business Administration from Cedarville University and a Master of Business Administration degree from Ohio University.

Peoples is a diversified financial services holding company and makes available a complete line of banking, trust and investment, insurance and premium financing solutions through its subsidiaries. Peoples Bank has been headquartered in Marietta, Ohio since 1902. Peoples has established a heritage of financial stability, growth and community impact. Peoples had $7.2 billion in total assets as of December 31, 2022, and 130 locations, including 113 full-service bank branches in Ohio, Kentucky, West Virginia, Virginia, Washington D.C., and Maryland.