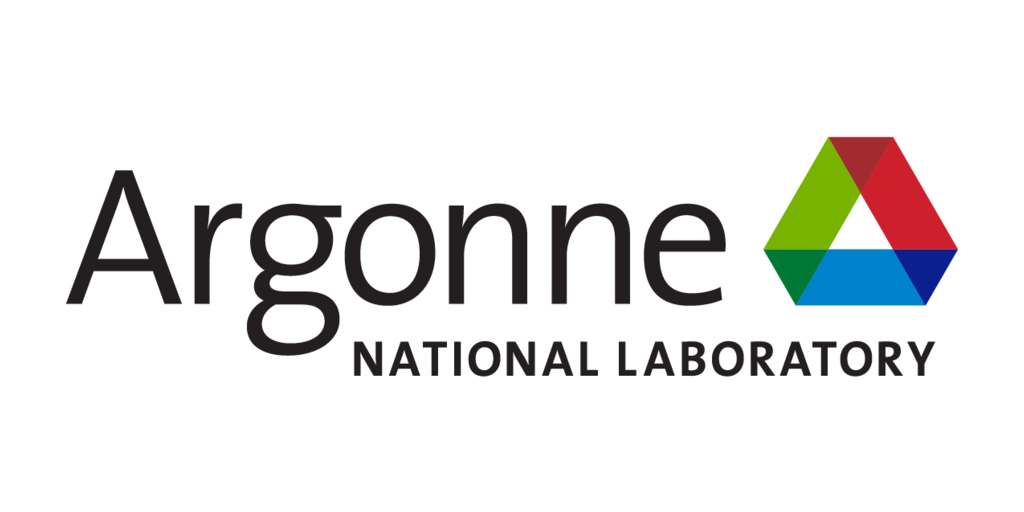 “Having launched Argonne’s first-ever Office of Community Engagement last year, we are thrilled to now have Robyn in place as its leader,” said Argonne Laboratory Director Paul Kearns. “Argonne has a proud history of community engagement, but this office brings more structure and intentionality to our efforts. We believe it will increase our impact.”

Grange brings to the role a wealth of experience and relationships built over 20-plus years working within the Chicago regional community.

Argonne created the Office of Community Engagement in 2022 to enhance its local, state, and regional community outreach and engagement efforts. The office supports the laboratory’s efforts to:

“I am excited and honored to serve in this role,” Grange said. “I think this office provides a strong framework for the inclusive and collaborative advancement of science and technology in communities.”

From 2020 to 2023, Grange served as Head of State, Local and Regional Public Affairs and Outreach at Argonne. Prior to joining Argonne, Grange served in various roles, including district director for the Office of U.S. Representative Bobby Rush in Illinois’s 1st congressional district, director of communications for the United Way of Central Illinois, and director of the Office of University Relations at Chicago State University.

As OCE director, Grange will be available to partners via the Argonne in Chicago office in the Hyde Park neighborhood on Chicago’s South Side, as well as Argonne’s main campus in Lemont, Ill.