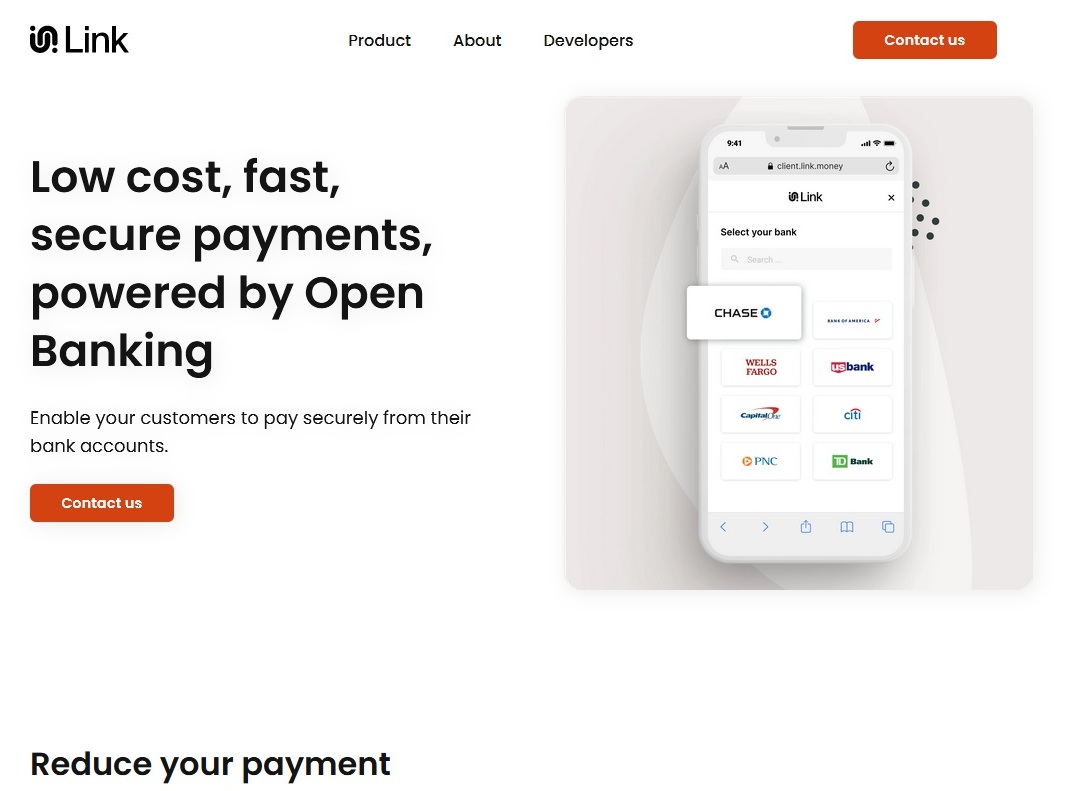 The round, which follows $10M in a previously unannounced Seed funding round led by Tiger Global with support from Amplo, Pareto Holdings, and Quiet Capital, was led by Valar Ventures.

The company intends to use the funds to accelerate growth and expand operations.

Co-founded by Eric Shoykhet and Edward Lando, Link provides LinkPay, an open banking-powered payment solution focused on the U.S. that empowers consumers to make digital payments using their bank accounts. LinkPay is currently live and already has several billion in payment volume committed from enterprise merchants such as Misfits Market, Thrivos, Play by Point, and Passport Inc. Shopify merchants such as Beddy’s, KimC Market, Bausele, and Overeasy have been able to use LinkPay using its Shopify App. LinkPay leverages the ACH Network and proprietary machine learning technologies to deliver a low-cost and secure payment solution that provides: