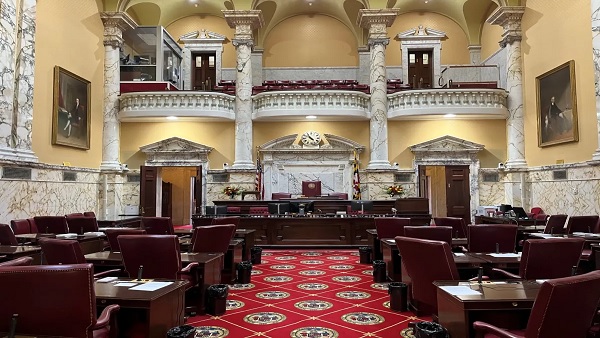 The Maryland state Senate is likely to take up a bill that will fund the 988 suicide and crisis prevention hotline by $12 million in 2025.

While the federal government doled out more than $280 million nationwide, state officials have been overwhelmed by the need for such services. In Maryland, one state senator who represents a part of Prince George’s County wants to convince other lawmakers and eventually Gov. Wes Moore that spending $12 million more in Maryland from state coffers is worth it for taxpayers.