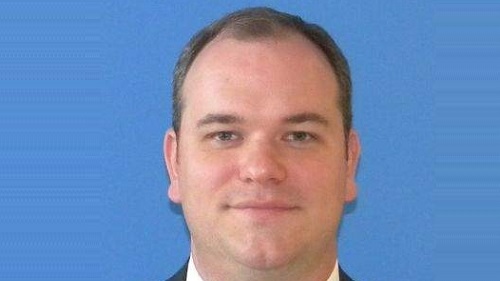 Jonathan “Jon” Steverson has joined Holland & Knight as a senior policy advisor in the Tallahassee office. Mr. Steverson is well known in Florida for his tenure at the Florida Department of Environmental Protection (DEP), culminating in his role as secretary of the department in 2015. Mr. Steverson is also known as a strong advocate for his clients whether in the public or private sector.

“We are thrilled to welcome Jon to our team,” said Karen Walker, who leads Holland & Knight’s Government Section. “Jon has a long history of public service to the State of Florida, particularly in areas involving growth management and environmental policies. Since transitioning to the private sector, Jon has used his knowledge and experience to effectively advise and represent clients before Florida governmental entities to help achieve their business objectives.”

“I’m very excited about the impact I’ll have at Holland & Knight,” said Mr. Steverson. “Throughout my years in public and private practice, I’ve had the opportunity to work alongside several attorneys and advisors at Holland & Knight. Every time they impressed me with the level of substantive knowledge, professionalism and political acumen they bring to their advocacy for clients. I hope to build upon the firm’s existing government relations practice and achieve the best results for our clients.”

During his years in government, Mr. Steverson has held multiple agency roles under three governors. As head of the Florida DEP, Mr. Steverson worked to advance the department’s vision and strategic goals through partnerships with legislators, industry representatives, environmental interest groups and numerous stakeholders. Earlier in his career, Mr. Steverson served as executive director of the Northwest Florida Water Management District, as the DEP’s Special Counsel on Policy and Legislative Affairs and as an acting Deputy Secretary for Water Policy and Ecosystem Restoration. Most recently, he was a public affairs director with Foley & Lardner.

Holland & Knight‘s Florida Government Advocacy Team represents clients before the legislative and executive branches in Tallahassee and before local governments throughout the state. The team includes several lawyers and senior professionals who have served in elected and appointed positions in Florida state government.