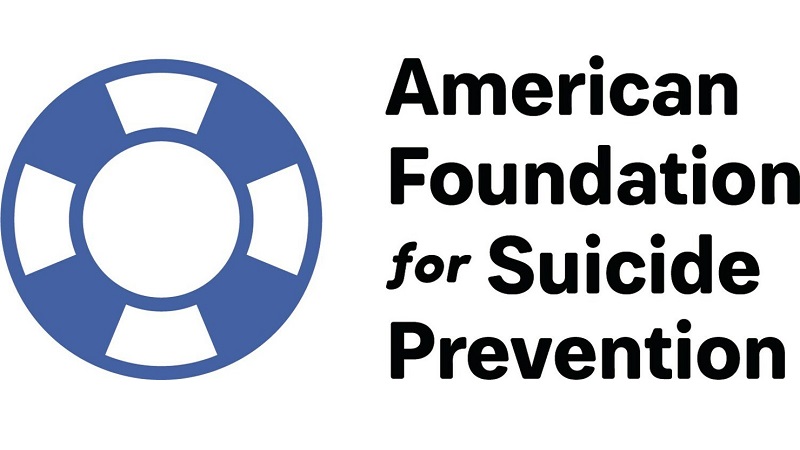 The American Foundation for Suicide Prevention is pleased to announce the appointment of new members to its National Board of Directors as well as the appointment of current members to new roles. AFSP is the nation’s largest suicide prevention organization that gives those affected by suicide a nationwide community empowered by research, education, and advocacy to take action.

“Suicide is one of our nation’s leading, yet preventable causes of death. It’s through the leadership and dedication of those who serve on the national board that we will continue advancing suicide prevention in our country,” said AFSP Chief Executive Officer Robert Gebbia. “We would like to congratulate our new National Board of Directors members and thank them for volunteering their time, expertise, and passion to save lives and bring hope to those affected by suicide. Further, these new members increase the board’s diversity so we can ensure all voices are represented as AFSP works to realize its mission.”

Four new members are joining the National Board of Directors in 2023 bringing the total membership to 29 with each member serving at least one three-year term.

The election of these new members took place in December of 2022.

The organization thanks these outgoing Board members for their service.

The American Foundation for Suicide Prevention is dedicated to saving lives and bringing hope to those affected by suicide, including those who have experienced a loss. AFSP creates a culture that’s smart about mental health through public education and community programs, develops suicide prevention through research and advocacy, and provides support for those affected by suicide. Led by CEO Robert Gebbia and headquartered in New York, with a public policy office in Washington, DC, AFSP has local chapters in all 50 states including Puerto Rico, with programs and events nationwide. Learn more about AFSP in its latest Annual Report, and join the conversation on suicide prevention by following AFSP on Facebook, Twitter, Instagram, and YouTube.