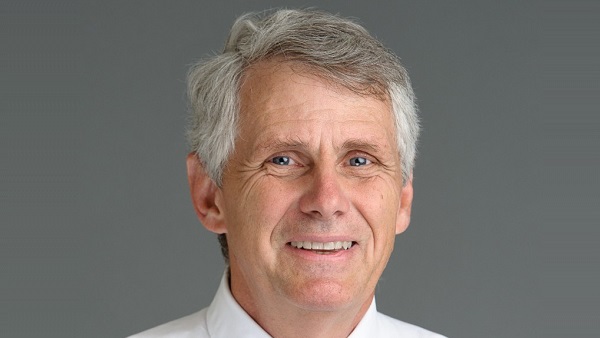 BEVERLY, Mass.–(BUSINESS WIRE)–Akston Biosciences Corporation, a clinical-stage biotechnology company, today announced that John T. Preston, a founder of TEM Capital, has joined its Board of Directors. A recipient of numerous awards and previous advisor to several government agencies and expert witness for Congress, Preston brings to Akston his decades of experience in technology commercialization and intellectual property licensing.

Preston spent most of his career at the Massachusetts Institute of Technology (MIT), managing the interface between researchers and industry. His titles included Associate Director of the MIT Industrial Program, Director of Technology Licensing and Director of Technology Development. In those capacities, he supervised activities that led to the creation of hundreds of new technology-based companies as well as the negotiation of thousands of licenses with existing companies.

He was awarded the rank of “Knight of the Order of National Merit of France” by French President Mitterrand and the “Hammer Award for Reinventing Government” by Vice President Gore. He chaired George H.W. Bush’s conference announcing the President’s technology initiative. Preston has assisted many startups including Rivian Automotive, Puretech Ventures, Unity Aluminum, Vantem Global, Eco Material Technologies / Green Cement Inc., and ExThera Medical. He also has served as a director of four public companies, including Clean Harbors, and as a Board Advisor to Mars Incorporated.

“I am very interested in helping entrepreneurs with transformative innovations that make a difference for society and represent a significant leap over prior commercial practices,” said Preston. “I look forward to helping Akston and its partners get real products into the hands of those who need them most across the globe.”

“Akston is at an inflection point, as we monetize the candidates we have engineered for cost-effective, high impact biologic pharmaceuticals,” stated Todd Zion, Ph.D., President & CEO of Akston Biosciences. “John has a pragmatic approach to value creation and we expect that his wealth of experience in licensing and partnerships will be especially valuable to us in the coming years.”

About Akston Biosciences
Akston Biosciences Corporation leverages its AmbifectTM Fc-fusion protein platform to develop and manufacture new classes of biologics, including vaccines, ultra-long-acting insulins, and autoimmune disease therapies. Founded by the team that developed the world’s first clinical glucose-responsive insulin at SmartCells, Inc. (sold to Merck & Co.), Akston owns and operates a cGMP biologics cleanroom facility that manufactures kilogram-scale batches of drug substance. This, along with its research and process development laboratories, are located at its Beverly, Mass. location. Additional information is available at www.akstonbio.com.