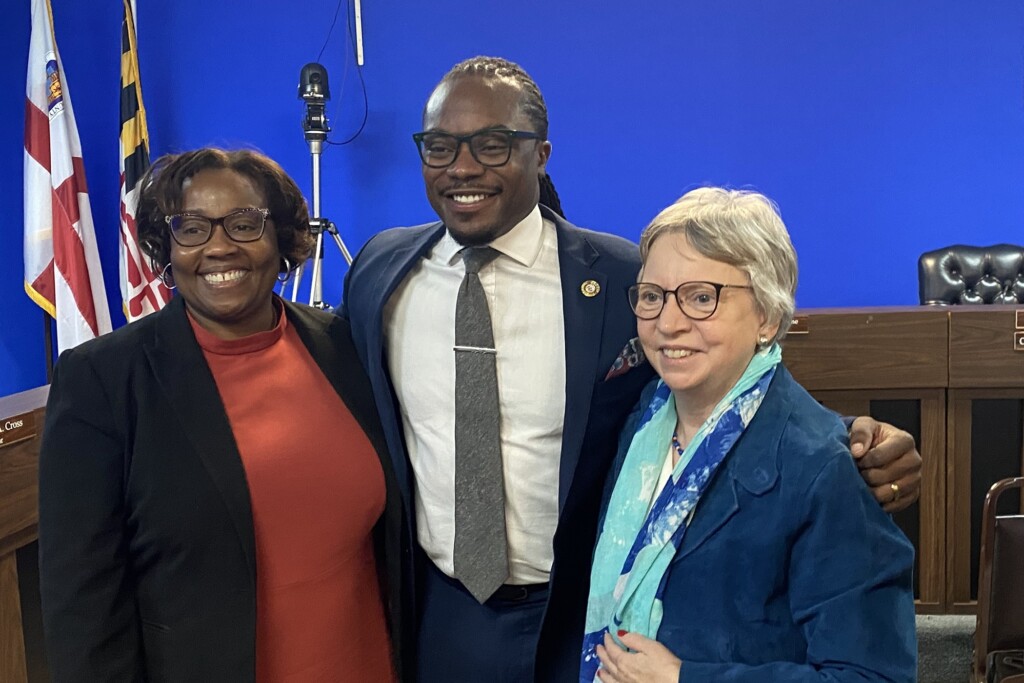 The committee will forward Washington’s name to Gov. Wes Moore (D), who will have up to 15 days to make the appointment official.

Washington, 39, was the only person who came before the committee to seek the vacant seat. He will serve the remaining four-year term after all 188 legislator seats in both chambers were up in the November election.

“I just want to thank everybody that came her today. I look forward to really working with all of you,” Washington, joined by his wife and their one-month daughter, said to dozens of supporters at the Glenarden Municipal Center.