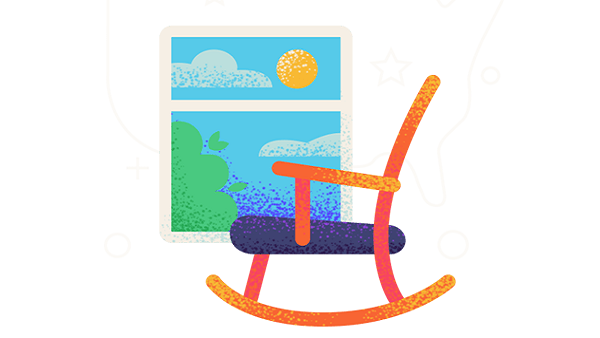 With 25% of all nonretired adults having no retirement savings, the personal-finance website WalletHub today released its report on 2023’s Best States to Retire, as well as expert commentary.