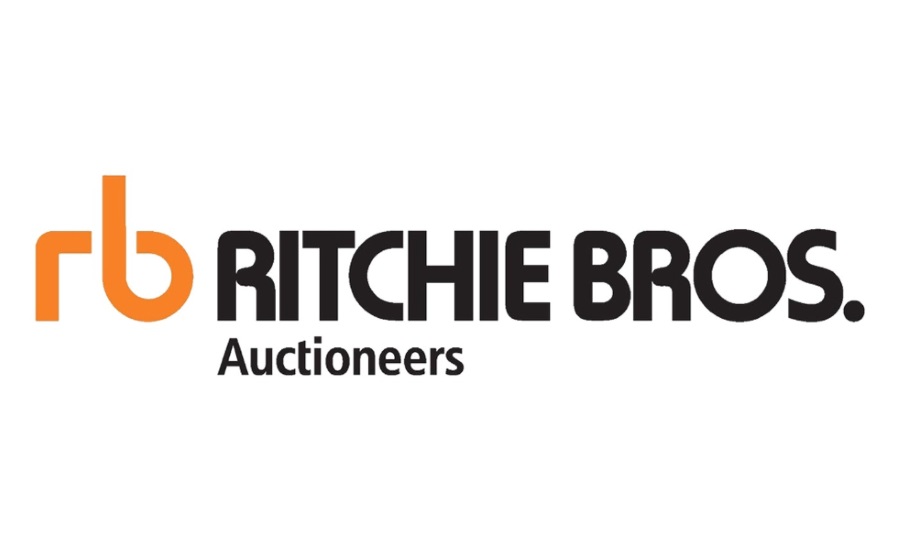 Ritchie Bros. Auctioneers Incorporated (NYSE: RBA) (TSX: RBA) today announced that it has entered into a securities purchase agreement with Starboard Value LP and certain of its affiliates pursuant to which Starboard will make a concurrent $485 million convertible preferred equity and $15 million common share investment in Ritchie Bros.

“We are excited to become a shareholder of Ritchie Bros. as they take this important next step to accelerate the company’s transformation and value-creation trajectory,” said Mr. Smith. “We were investors in IAA’s parent company prior to its spinout, so we know IAA well and are strong believers in the fundamentals of the business and the market opportunities that this transaction creates. We believe that, with Ritchie Bros.’ leadership expertise, marketplace investments, yard footprint and comprehensive suite of solutions, they will be able to accelerate growth in each vertical. We are eager to work with the Ritchie Bros. team to ensure that the combined company executes on the significant synergy and growth opportunities outlined by Ritchie Bros. in today’s investor presentation.”

Under the terms of the securities purchase agreement, Starboard has agreed to purchase $485 million of newly issuable senior preferred shares of Ritchie Bros., convertible into common shares with an initial conversion price of $73.00 per share, representing a premium of approximately 23% over Ritchie Bros.’ volume-weighted average price over the 10 trading day period ending on January 20, 2023. The preferred shares will carry an initial 5.5% preferred dividend, which is payable in cash or in shares at the company’s option, and will also be entitled to participate on an as-converted basis in the company’s regular quarterly common share dividends.

The shares underlying Starboard’s investment will not be voted at the Special Meeting of Ritchie Bros. Shareholders to be held with respect to the IAA transaction.

In the event that the merger between Ritchie Bros. and IAA is terminated, the company will have the right to redeem the preferred shares at a redemption price of 102% of par plus accrued and unpaid dividends.

Jeffrey Smith is a Managing Member, Chief Executive Officer and Chief Investment Officer of Starboard Value LP. Prior to founding Starboard Value LP, Mr. Smith was a Partner Managing Director of Ramius LLC, a subsidiary of the Cowen Group, Inc., and the Chief Investment Officer for the funds that comprised the Value and Opportunity investment platform. Mr. Smith was also a member of Cowen’s Operating Committee and Cowen’s Investment Committee. Prior to joining Ramius in January 1998, he served as Vice President of Strategic Development and a member of the Board of Directors of The Fresh Juice Company, Inc. Mr. Smith began his career in the Mergers and Acquisitions department at Société Générale. Mr. Smith is currently the Chair of the Board of Papa John’s International, Inc and on the Board of Cyxtera Technologies, Inc. Mr. Smith was formerly Chair of the Boards of Starboard Value Acquisition Corp., Advance Auto Parts, Inc., Darden Restaurants, Inc. and Phoenix Technologies Ltd. and formerly a member of the Boards of Perrigo Company plc., Yahoo! Inc., Quantum Corporation, Office Depot, Inc., Regis Corporation, Surmodics, Inc., Zoran Corporation, Actel Corporation, Kensey Nash Corp., S1 Corp and the Fresh Juice Company. Mr. Smith graduated from The Wharton School of the University of Pennsylvania, where he received a B.S. in Economics.