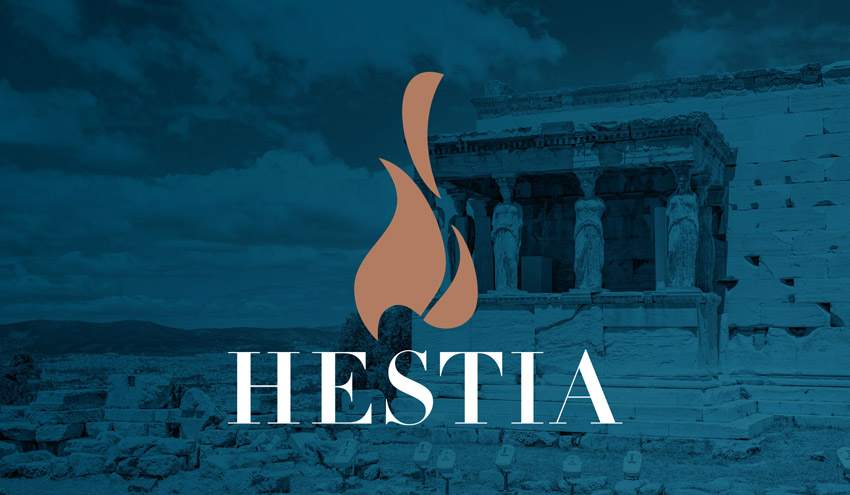 PITTSBURGH–(BUSINESS WIRE)–Hestia Capital Management, LLC, which is the third largest stockholder of Pitney Bowes, Inc. (NYSE: PBI) and has a beneficial ownership position of approximately 7.2% of the Company’s outstanding shares, today announced that it has nominated seven highly qualified and independent candidates for election to the Company’s nine-member Board of Directors at the Company’s 2023 Annual Meeting of Stockholders. In addition, Hestia released a presentation (downloadable here) that details a sampling of current leadership’s failings that have led to significant stockholder value destruction.

“Hestia has purposefully recruited a well-rounded slate of director candidates that possesses capital allocation acumen, corporate governance expertise, relevant sector backgrounds, operating and transaction experience and ownership perspectives – all of which are needed at Pitney Bowes. Our slate also has deep knowledge of the Company’s balance sheet, business segments, market opportunities and secular headwinds. As a result of their experience and insight, our candidates have already been able to identify steps for turning around the Company and quickly repairing its severely damaged credit rating. We look forward to announcing an interim Chief Executive Officer candidate, issuing a 100-day transition plan and sharing a detailed value creation strategy prior to the upcoming Annual Meeting.

We recognize that seeking a change in control of the Board requires a compelling justification. Unfortunately for stockholders, that justification lies in the fact that the Board has failed to address a decade of dismal returns, driven by misguided strategy, failed execution and missed opportunities. As we detail in our accompanying presentation, the long tenures of Chairman Michael Roth and Chief Executive Officer Marc Lautenbach have been defined by poor capital allocation and acquisitions that we believe Mr. Lautenbach has completely mismanaged. The combination of a poor strategy and failed execution has led to a significant decline in the Company’s stock price and a continual decline in its credit ratings. Notably, an investor would have been 6.8x better off had they invested in the S&P 500, rather than in Pitney Bowes during Mr. Lautenbach’s tenure. This number increases to a staggering 21.6x during Mr. Roth’s tenure. This number ranges from 1.7x to 23x for the other seven directors.1 This record of failure is all the more egregious considering Pitney Bowes’ incredibly attractive competitive position and high value products and services.

Looking ahead, Pitney Bowes should not initiate an insular and reactionary Board refresh or employ scorched earth tactics to try to deprive stockholders of their right to vote for new leaders at the Annual Meeting. In addition to our valid concerns about management, we believe stockholders are poorly served by the Board’s numerous interlocks to The Interpublic Group of Companies, Inc. (which Mr. Roth led for years), stale composition and insufficient sector expertise. If the Board were to take note that the Company’s stock price is up more than 20% since our investment was publicly disclosed and roughly 13% since the day we announced our intent to nominate a majority slate of director candidates, it should realize that stockholders strongly support Hestia’s efforts. We intend to do everything in our power to continue advancing stockholders’ best interests, regardless of the resources and time required to do so.”

Hestia has nominated seven candidates in order to enable two incumbents to continue to serve for continuity purposes. The Hestia slate includes the below listed individuals.

Hestia Capital is a long-term focused, deep value investment firm that typically makes long-term investments in a narrow selection of companies facing company-specific, and/or industry, disruptions. Hestia seeks to leverage its General Partner’s expertise in competitive strategy, operations and capital markets to identify attractive situations within this universe of disrupted companies. These companies are often misunderstood by the general investing community or suffer from mismanagement, which we reasonably expect to be corrected, and provide the ‘price dislocations’ which allows Hestia to identify, and invest in, highly attractive risk/reward investment opportunities.