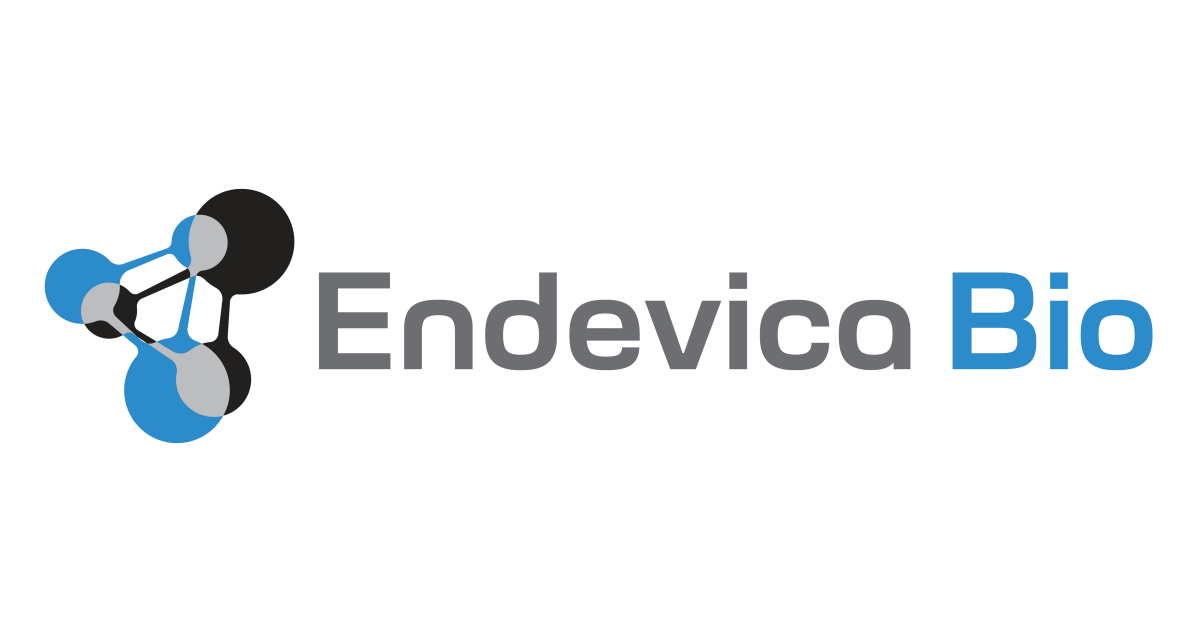 The backers were not disclosed.

The company intends to use the funds for continuing the research and development of TCMBO7, its melanocortin‐3/4 antagonist peptide candidate, for the treatment of cachexia, as well as for working capital or other general corporate purposes.

Led by CEO Russell Potterfield, Endevica Bio creates peptide drug candidates. Its technology platform, protected by a family of patents and pending applications, allows for the modification of peptides to modulate activity of G-protein coupled receptors behind the blood-brain barrier. Its initial drug candidate, TCMCB07, is designed to treat cachexia, which is caused by many diseases like cancer, renal failure and congestive heart failure.

Cachexia is a life-threatening aspect to many diseases. The symptoms of this disease include lack of appetite and a loss of muscle disproportionate to the reduction in caloric intake. People suffering from cachexia often have a more difficult time doing day-to-day tasks, fatigue, a reduced quality of life and reduced survival. In advanced cases, cachexia can lead to multi-organ failure due to high metabolic rate-induced apoptosis. According to the American Society of Clinical Oncology, cachexia is highly prevalent across malignancies, impacting approximately half of patients with advanced cancer.