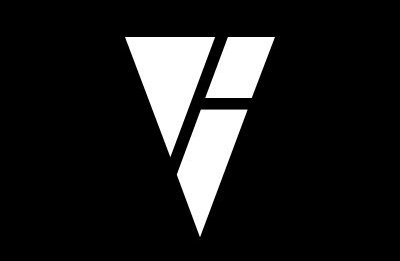 The round, which brings total funding to over $90M, was led by Felicis, with participation from DFJ Growth, Aloft VC, General Catalyst, Point72 Ventures, Costanoa Ventures, and Shield Capital.

The company intends to use the funds for development of new products and win its first multi-year program from Decrypt.

Led by CEO Brett Granberg, Vannevar Labs provides Decrypt, A text workflow platform built for national security which helps public servants working on military and foreign policy decisions understand, target, and respond to foreign actors. Decrypt has been deployed across 15 of the most important agencies in the government since launching in January of 2021 and has reached $25M in sales. The company launched two additional products in new mission areas in late 2022.