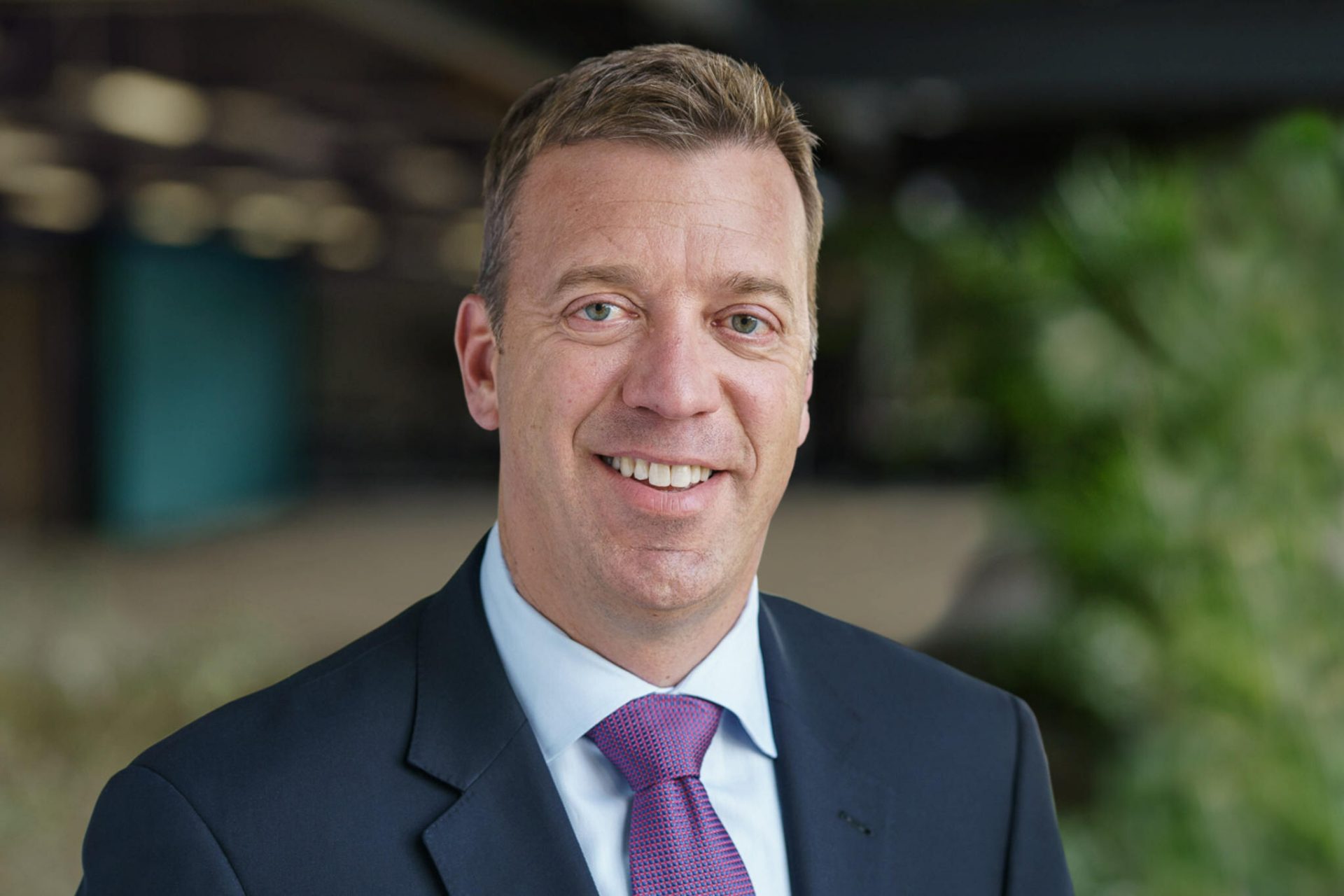 REDWOOD CITY, Calif., Jan. 20, 2023 /PRNewswire/ — Equinix, the world’s digital infrastructure company, today announced that it has appointed Thomas Olinger to its Board of Directors. Olinger previously served as the Chief Financial Officer at Prologis for the past 15 years. Effective immediately, Olinger will serve as a member of the Board’s Audit, Finance and Real Estate Committees, and will be stepping in to replace Irving “Bud” Lyons, III, who has served as a member of the Equinix Board since 2007 and will not be standing for re-election at this year’s shareholder meeting.

“Tom has extensive international business expertise spanning the real estate and technology sectors and is a recognized and highly respected leader within the investor and analyst communities,” said Peter Van Camp, Executive Chairman, Equinix. “His experience and vision will help Equinix continue its mission of being the platform where the world comes together to enable the innovations that enrich our work, life and planet. We’re excited to welcome him to the Board, and I know we will benefit from his leadership and passion for technology.”

Van Camp added, “I would also like to acknowledge and thank Bud Lyons for his service and contributions to the growth and success of the company over the past 15 years.”

During his tenure as CFO at Prologis, Olinger drove significant scale and scope, moving it into the top 75 companies of the S&P 500 and growing its total square footage from less than 150 million square feet to over one billion. He was responsible for worldwide corporate finance and oversaw the roll-up of forecasted real estate operating results and metrics globally and chaired the company’s Global Operating Committee.

Prior to this role, Olinger served as Prologis’ Chief Integration Officer where he led the integration of over $50 billion of M&A activity, including the merger of AMB and ProLogis, as well as the public acquisitions of DCT Industrial and Liberty Property. He has significant international debt capital markets expertise, leading $100 billion in financing transactions. Under his leadership, Prologis was considered to have the best-in-class investor relations team. He was consistently in the top three CFOs in Institutional Investor’s All-American executive team rankings and also recognized by the San Francisco Business Times as the 2009 Bay Area CFO of the Year for his leadership and success during the Global Financial Crisis.

Previously, Olinger served as Vice President, Corporate Controller at Oracle. He began his career at Arthur Andersen, spending 14 years at the firm, the last three as an audit partner in both the U.S. real estate and technology groups. Olinger holds a Bachelor of Science in Finance from Indiana University’s Kelley School of Business. Since January 2011, he has served as a board member of American Assets Trust, a public real estate company. He also serves on the Indiana University Kelley School of Business Dean’s Council, the University of Notre Dame Fitzgerald Institute of Real Estate Advisory Board and as Vice Chair of the Carondelet High School Board of Trustees.

Equinix (Nasdaq: EQIX) is the world’s digital infrastructure company™. Digital leaders harness Equinix’s trusted platform to bring together and interconnect foundational infrastructure at software speed. Equinix enables organizations to access all the right places, partners and possibilities to scale with agility, speed the launch of digital services, deliver world-class experiences and multiply their value, while supporting their sustainability goals.