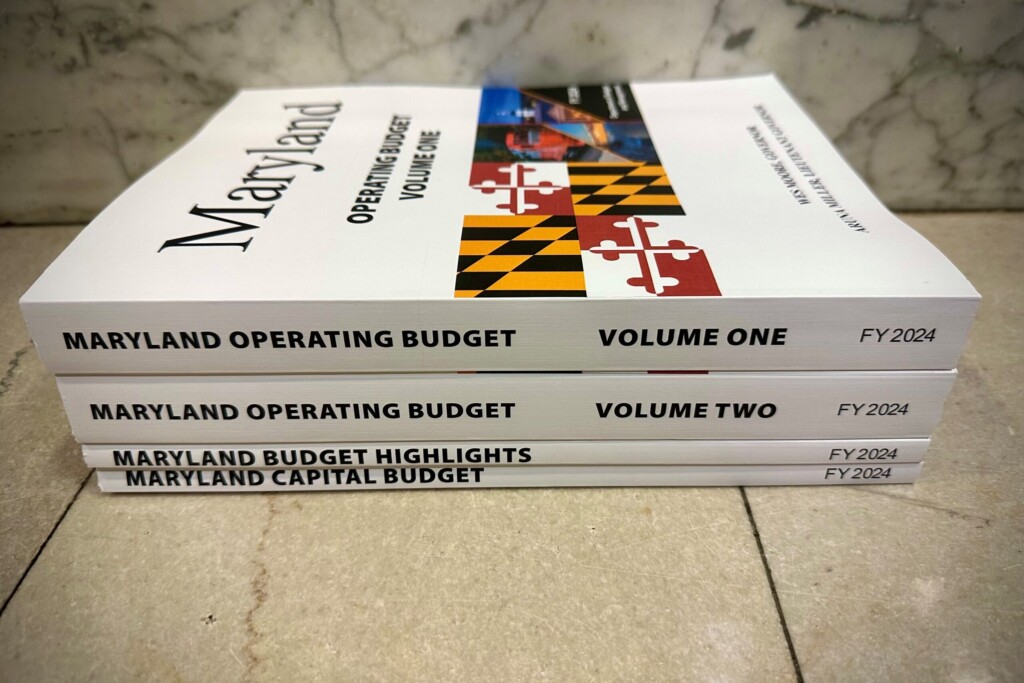 Gov. Wes Moore (D) unveiled his first state budget on Friday, a $63.1 billion spending plan that includes increases for education and transportation programs, no new taxes and a suite of legislative initiatives intended to create a more “competitive and equitable economy” in the state.

While lawmakers were still sifting through details on Friday, the plan was largely praised by Democrats in the General Assembly.

“Overall, I think it was very much a budget of shared values,” Sen. Bill Ferguson (D-Baltimore City) said.

“It recognizes the shared priorities of the legislature and the governor in a way that we haven’t seen in recent years,” said Del. Ben Barnes (D-Prince George’s), chair of the House Appropriations Committee, which will move the budget bill first this legislative session.

Moore also used the budget announcement to focus on some of his administration’s bigger picture priorities, including growing Maryland’s economy to make it more competitive with surrounding states.