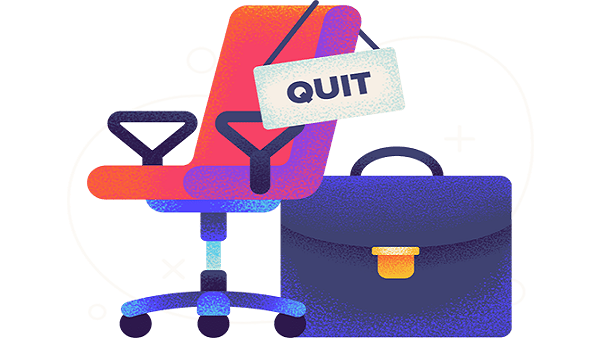 With Americans quitting their jobs at record rates during the so-called “Great Resignation,” even in the face of high inflation, WalletHub today released its updated report on 2023’s States With the Highest Job Resignation Rates, along with expert commentary.

WalletHub ranked the 50 states and the District of Columbia based on how frequently people are leaving their places of employment. Below, you can see highlights from the report.