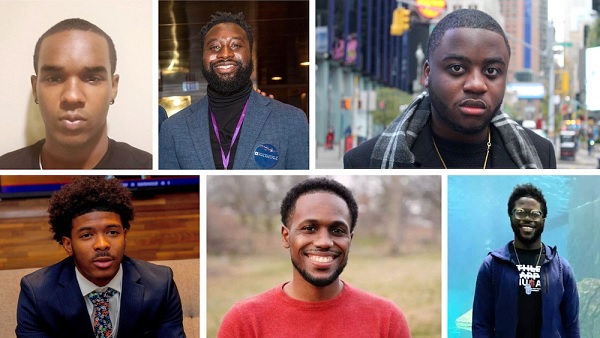 Oluwatobi A. Odusanya has already lived a few professional lives at 31, all with one ultimate goal in mind.

The Northern Liberties resident spent some of his early life living in Philly before moving to the UK for 10 years. He returned in 2011 because his mom wanted him to get an American degree — the best way to set him up for success, she believed. He went on to earn associate’s and bachelor’s degrees in psychology and is currently completing a master’s in clinical psychology at Eastern University, which he plans to finish this spring.

Odusanya is also in his first year as dean of students at Vare-Washington Elementary School in South Philadelphia, a position he came to from a background as a behavioral health technician.