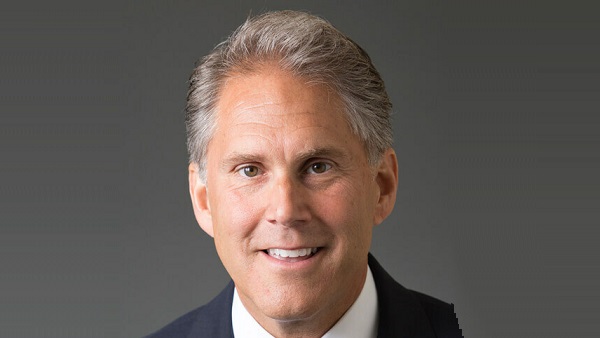 “John brings a wealth of expertise to the firm, having served with distinction as a U.S. Attorney, leading health care general counsel, and private practice attorney,” said Patrick A. Rogers, Managing Partner at Hinckley Allen. “John has a stellar reputation as one of the top attorneys in the region and is highly regarded for his legal, business, and political skills.”

At Dartmouth Health, John served as the chief legal officer and general counsel to senior leadership and the Board of Trustees. In this role, he managed and supervised a broad range of the system’s functions, including government relations, risk management, claims, insurance, litigation, communications and marketing, and corporate and governance matters.

Prior to his work at Dartmouth Health, John was the United States Attorney for the District of New Hampshire, nominated by President Barack Obama and unanimously approved by the United States Senate in 2009. As U.S. Attorney, he was responsible for all federal criminal prosecutions, civil and regulatory litigation, and federal law enforcement initiatives in the State of New Hampshire. In addition to serving on several national policy-making committees during his tenure, he was appointed by U.S. Attorney General Eric Holder to serve as a commissioner on the National Commission on Forensic Science.

He also previously served on the Manchester Board of School Committee and in the New Hampshire House of Representatives.

John received a J.D. from Boston College Law School, a M.A. in International Affairs from the American University School of International Service, and a B.A. in Political Science from St. Michael’s College.

Hinckley Allen is a client-driven, forward-thinking business law firm with one goal: to provide value and deliver results for our clients. Recognized as an AmLaw 200 firm, our lawyers collaborate across practices and pursue excellence to deliver exceptional client service. Clients include leading regional, national, and international companies in a wide range of industries. With offices throughout the Northeast – Boston, Hartford, Providence, Manchester, Albany – and Chicago, Hinckley Allen has been a vital force in law, business, government, and our communities since 1906.