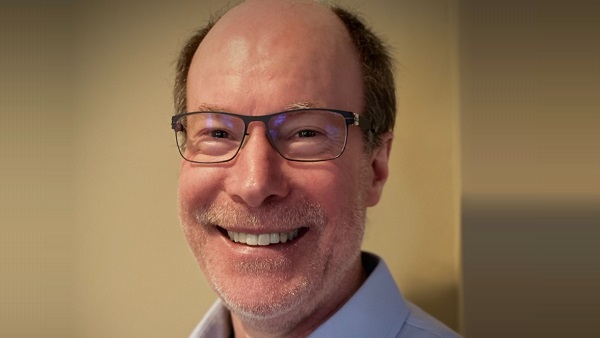 “Dwight, Darrell, and Nima are an impeccable trio that combine pharmaceutical industry know-how with cutting-edge scientific research,” said Robert DiFazio, co-founder and CEO of Parallel Bio. “Their expertise will further advance our human immune system in a dish and bring new treatments to more patients faster than ever.”

Parallel Bio’s platform combines immune organoids with artificial intelligence and robotics to uniquely represent organoids as a population. Organoids are 3D, self-assembling models of human biology, or so-called “mini organs,” that mimic the structure and function of parts of the human body and their response to disease or treatment as if the organoids were individual patients.

In his new role, Dwight Morrow is responsible for ongoing development of the platform and building the team of scientists to advance it. He has more than two decades of experience in high throughput screening, building drug discovery and development platforms, and taking drug candidates from target discovery to approval at both large pharmaceutical companies and startups.

“Parallel Bio melds my passion for drug discovery with a rare opportunity to be on the leading edge of curing disease through the immune system,” Morrow said. “The company’s novel approach to combining immune organoids with robotics and AI is opening an entirely new way to discover and develop drugs with pinpoint accuracy across entire populations.”

Renowned advisors in immunology and AI

In his namesake lab at MIT, Irvine focuses on engineering immunity through the combination of immunology with biotechnology and materials chemistry. He earned a bachelor’s degree in engineering physics from the University of Pittsburgh and completed his doctorate at MIT in polymer science, before continuing his postdoctoral research in immunology at Stanford University.

Aghaeepour focuses on artificial intelligence and machine learning at his Stanford lab and has deep expertise in creating models to predict immunity and immune response. He earned a bachelor’s degree in computer science from the University of Tehran and completed his doctorate in bioinformatics at the University of British Columbia, followed by a postdoctoral fellowship at Stanford University.

Parallel Bio unlocks the human body’s own power to cure disease. It developed the first platform that replicates the human immune system in a dish for drug discovery and development. It models human disease more realistically and accurately than animal testing—leading to the fastest path to treatments and cures that work for more people. Through its combination of immune organoids, machine learning and robotics, the platform represents the complexity of disease and the diversity of patients at population scale. Based in Cambridge, Mass., the company was founded in 2021 by two scientists responsible for creating the world’s first scalable human immune organoid. Learn more at https://www.parallel.bio.