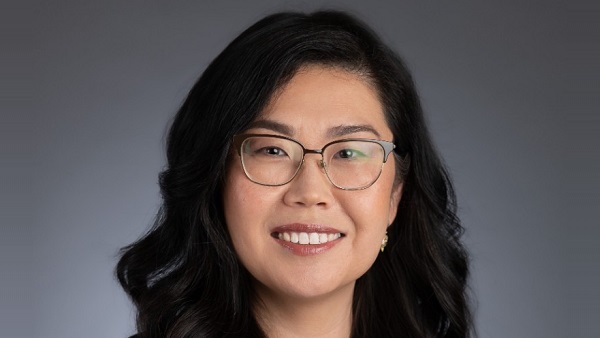 CHICAGO–(BUSINESS WIRE)–Exelon (Nasdaq: EXC) announces that Jane S. Park has been named to the role of senior vice president of Federal Governmental and Regulatory Affairs, and Public Policy for the company.

In this role, Park heads the development and implementation of Exelon’s federal governmental, regulatory and public policy priorities and strategies. She will have overall responsibility for working with key stakeholders at the federal executive, congressional and agency levels. She also has responsibility over matters before federal regulatory agencies, including the Federal Energy Regulatory Commission and the Environmental Protection Agency, as well as Exelon’s participation in the PJM regional transmission organization. Park also leads the implementation of key clean energy initiatives across Exelon, including Exelon’s federal clean energy initiatives and the ongoing development of Exelon’s transportation electrification strategies and policies.

“Jane brings a wealth of knowledge and industry experience and will build and strengthen partnerships. As a former Chief Customer Officer, Jane will always lead with our customers first,” said Calvin Butler, president and CEO of Exelon. “Jane’s leadership and expertise will be critical to our success as we lead the energy transformation.”

Prior to assuming her current role, Park served as senior vice president of Exelon’s Business Investments organization and was responsible for implementing a portfolio of transformational investments that spanned Exelon’s six utilities nationwide, including operationalizing Exelon’s own Path to Clean commitment and its large-scale technology investments in grid modernization and customer platforms. Park also has held various leadership positions at ComEd, including as Chief Customer Officer and vice president of Regulatory Policy & Strategy.

Park serves on the boards of the Chicago Public Library Foundation, the Art Institute of Chicago Woman’s Board, the Chicago Botanic Garden and Meals on Wheels. She is a co-founder and co-chair of Exelon’s Pan-Asian Executive Leadership Council and serves as co-executive sponsor of Exelon’s employee resource group for Pan-Asian employees.