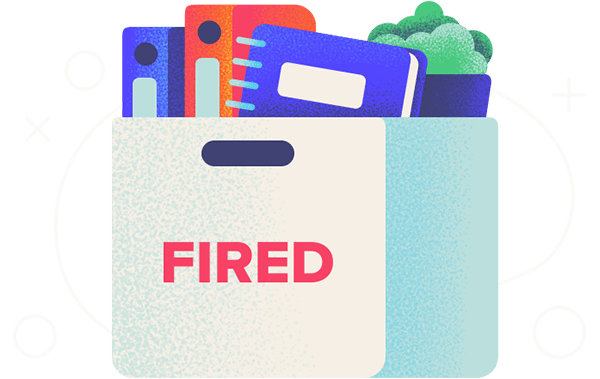 New unemployment claims decreased by 7.3% week-over-week on January 9 amid high inflation and the threat of a recession. To help add some context to these statistics, WalletHub just released updated rankings for the States Where Unemployment Claims Are Decreasing the Most.