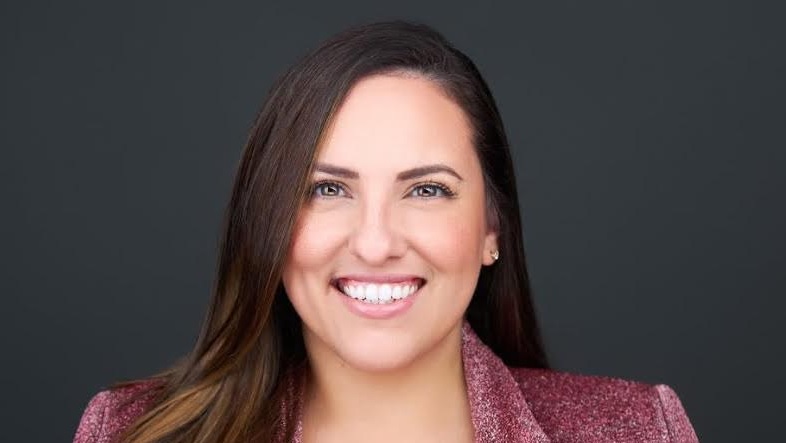 The Cuban American Bar Association (CABA) is pleased to announce that Giselle Gutierrez begins her term as CABA President on January 1, 2023. She will be officially sworn in as President at CABA’s 49th Annual Installation Gala on Saturday, February 4, 2023, at the JW Marriott Marquis in Miami.  This year’s gala theme is “Orgullo De Mi Tierra Bella,” highlighting the deep-rooted pride or “orgullo” that CABA members embody–whether through their Cuban pride, their Cuban-American pride or the pride of standing with the Cuban people as they continue to fight for freedom on the island—”Nuestra Tierra Bella.”

The CABA Gala raises funds for both the CABA Foundation and CABA Pro Bono Legal Services. “As a former CABA Foundation scholarship recipient, assuming the role of Board President and fundraising for the Gala feels full circle,” said Gutierrez. “There is no doubt in my mind that we will be able to continue growing CABA’s legacy within our community, all the while enriching the experience of its esteemed members and young professionals.”

Gutierrez is a shareholder in the Labor & Employment and Litigation Departments of Stearns Weaver Miller. She has received numerous recognitions including Rising Star, Florida Super Lawyers; Top Up and Comer, South Florida Legal Guide; and Best Lawyers: Ones to Watch. She is a member of the Florida Bar Young Lawyer’s Division Board of Governors, the Law Clerk Committee of the Federal Bar Association and the Florida Association for Women Lawyers.

Since 2018, she has served as a Governor on Florida Bar’s Young Lawyer Division Board of Governors and earned the “2022 Most Productive Board Member” Award.

Founded in 1974, CABA is one of the largest nonprofit bar associations in the state of Florida. Its membership is comprised of lawyers and law students from various backgrounds whose interests include not only those affecting the Cuban community, but human and legal rights’ issues impacting minority communities. CABA also founded CABA Pro Bono Legal Services and the CABA Foundation, both created on the association’s fundamental values to aid those in most need through legal advocacy as well as offering scholarships to law students.