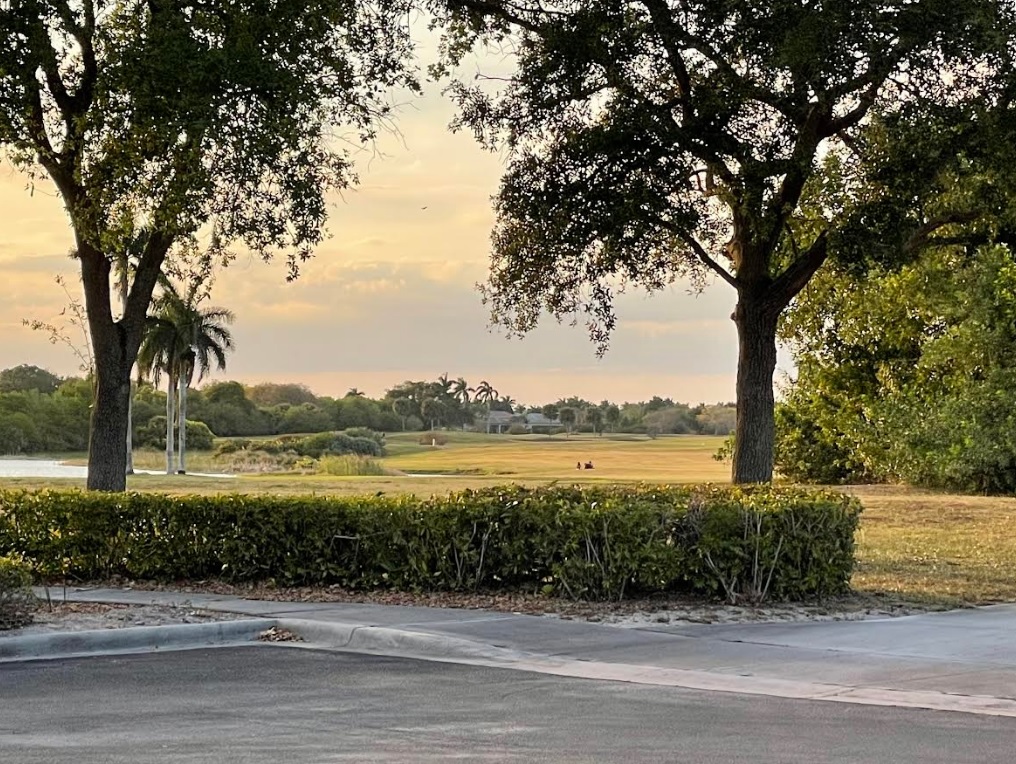 The Parkland 17 Memorial Foundation, a 501(c)(3) Florida not-for-profit corporation, has announced plans to build and maintain the official public Memorial to honor the 17 who were taken too soon, five years ago, in the February 14, 2018 massacre.

Fundraising is now underway for the Memorial, which will be located within a large quiet, serene preserve currently being constructed. The Parkland 17 Memorial will be open to the public to provide a place to remember and reflect on those who were taken from their families and our community.

The victims’ families are steadfast in their desire to have a public Memorial built to honor their lost loved ones:

Tony Montalto, father of Gina Montalto, is Vice Chairman of the Parkland 17 Memorial Foundation and the family liaison who keeps the other victims’ families updated. They are advised of the steps in the process and have direct input regarding creation of the Memorial.

“This foundation was established to build the official public memorial to the victims of the Parkland massacre to ensure they are forever remembered as the people they were, as innocent children with vibrant, bright futures ahead of them – educators and coaches who gave so much of themselves to their students,” Montalto said.

The Parkland 17 Memorial Foundation Board

“We anticipate that kind and compassionate donors will find it in their hearts to donate to this Memorial to forever remember these beautiful souls murdered on February 14, 2018, tragically taken from their families, friends and the world much too soon,” Moser said.

Corporations, businesses, foundations and the public can make tax exempt donations to the Memorial at www.Parkland17.org.

Vendors who donate or discount their services will be given high priority.

The public can donate and help bring awareness to the Memorial. Information will be available on the website announcing the formation of subcommittees and requests for volunteers.