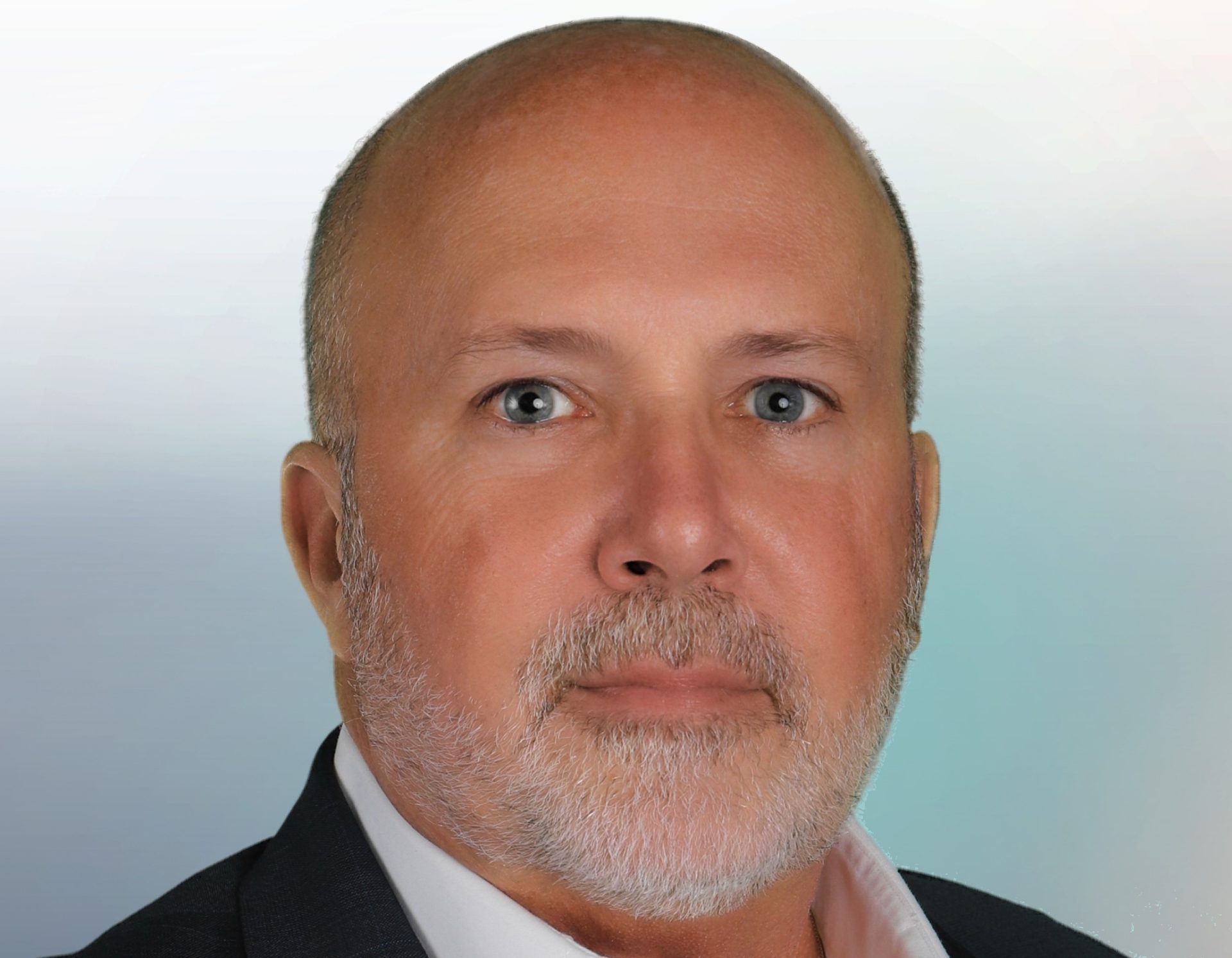 Steve Berroth will serve as Senior Vice President and General Manager for the company’s Space Transportation sector. The veteran aerospace leader has built a storied career at premier aerospace companies prior to Sierra Space, leading the development, manufacture and first flights of some of the most sophisticated crewed and autonomous aircraft in the world.

“I am delighted to welcome Steve to Sierra Space’s senior leadership team,” said Tom Vice, Sierra Space CEO. “Steve’s vast leadership and program management experience in launching new and complex aerospace programs in high-growth environments will be a great asset to our team as we accelerate the Dream Chaser program towards first flight this year.”

At Sierra Space, Berroth’s portfolio includes Dream Chaser, a multi-mission space utility vehicle designed to transport crew and cargo to low-Earth orbit (LEO) destinations such as the International Space Station (ISS). The first Dream Chaser, Tenacity, is nearing completion and will subsequently ship to NASA’s Neil A. Armstrong Test Facility in Cleveland, Ohio, for final space environmental testing ahead of its first mission to the ISS later this year.

“It is a privilege to join Sierra Space at such a pivotal moment in the company’s upward trajectory,” said Berroth. “I am deeply looking forward to working with this incredibly talented team and helping ready the first Dream Chaser for launch. Reaching this key milestone unlocks so much rich potential as we develop the roadmap for a fleet of spaceplanes, two of which are already on the factory floor, and begin working on crewed variants that will take astronauts to Orbital Reef, the world’s first commercial space station.”

Berroth will be based out of Sierra Space’s facilities in Louisville, Colorado, and report to CEO Tom Vice.

Sierra Space (www.sierraspace.com) is a leading pureplay commercial space company at the forefront of innovation and the commercialization of space in the Orbital Age, building platforms in space to benefit life on Earth. With more than 30 years and 500 missions of space flight heritage, the company is enabling the future of space transportation with Dream Chaser®, the world’s only winged commercial spaceplane. Under construction at its Colorado headquarters and expected to launch in 2023 on the first of a series of NASA missions to the International Space Station, Dream Chaser can safely carry cargo – and eventually crew – to on-orbit destinations, returning to land on compatible commercial airport runways worldwide. Sierra Space is also building an array of in-space destinations for low-Earth orbit (LEO) commercialization, including the LIFE™ habitat (Large Integrated Flexible Environment), a three-story commercial habitation and science platform designed for LEO. Both Dream Chaser and LIFE are central components to Orbital Reef, a mixed-use business park in LEO being developed by principal partners Sierra Space and Blue Origin, which is expected to be operational by the end of the decade.