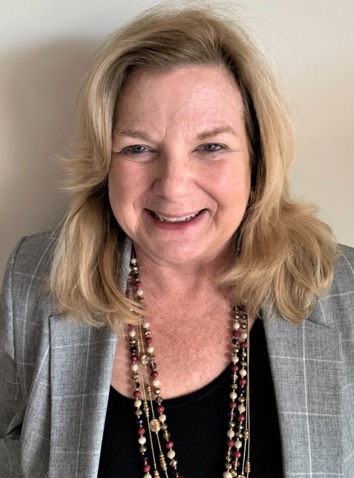 ATLANTA–(BUSINESS WIRE)–Comcast announced today that Melinda Little has been named Vice President of Government and Regulatory Affairs for the company’s ‘Big South’ region. She will be based in Atlanta, and report to Jason Gumbs, Regional SVP for Comcast.

In her new role, she will lead a government affairs and community impact team focused on broadband expansions, franchising, digital equity, and community outreach across the southeast.

“Melinda brings a long and impressive track record of strong leadership and innovation to her new role,” said Mr. Gumbs. “With her background and ability to create positive relationships in the community, I look forward to the immediate contribution I know she will make.”

While in Houston, Ms. Little was appointed to serve on the Houston Public Library Foundation Board and the Montrose Tax Increment Reinvestment Zone 27/Montrose Redevelopment Board by the city’s Mayor, Sylvester Turner. She is also past Chairman of the Texas Cable Association.

Ms. Little was honored in 2021 by the HEART Program with the ‘Making Change/ Changing Hearts’ Award and was named one of Houston Magazine’s 50 Most Influential Women in 2018. She is a graduate of the University of Houston.

Comcast Corporation (Nasdaq: CMCSA) is a global media and technology company that connects people to moments that matter. We are principally focused on broadband, aggregation, and streaming with over 56 million customer relationships across the United States and Europe. We deliver broadband, wireless, and video through our Xfinity, Comcast Business, and Sky brands; create, distribute, and stream leading entertainment, sports, and news through Universal Filmed Entertainment Group, Universal Studio Group, Sky Studios, the NBC and Telemundo broadcast networks, Peacock, NBC News, NBC Sports, Sky News, and Sky Sports; and provide memorable experiences at Universal Parks and Resorts in the United States and Asia. Visit https://corporate.comcast.com for more information.