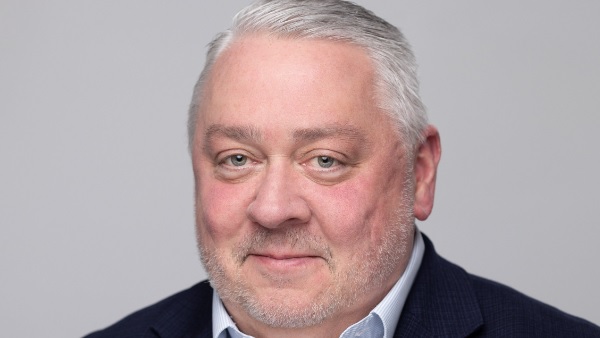 Embraer today announced that Daniel J. Hickey has joined the company as the new Vice President of Government Relations for North America, effective immediately. Hickey will report to José Serrador, as Global Vice President of Institutional Relations of Embraer.

In this position, Hickey will oversee long and medium-term objectives, directions, strategies, and guidance related to Embraer’s government and external affairs office located in Washington, D.C. With more than two decades of professional experience, Hickey will continue to build relationships with members on Capitol Hill and related government agencies, in line with Embraer’s company value system.

“Throughout my career, it has been a pleasure to work in the transportation industry with much of my experience focused specifically on aerospace & defense markets,” said Hickey. “I am pleased to join Embraer and bring my previous knowledge to a renowned company, which is uniquely positioned for continued growth over the next several years.”

“Hickey’s experience and knowledge of the aviation industry will be instrumental in supporting Embraer’s business strategy and expanding its presence in the North American market,” said José Serrador, Global Vice President of Institutional Relations of Embraer.

Since it was founded in 1969, Embraer has delivered more than 8,000 aircraft. On average, about every 10 seconds an aircraft manufactured by Embraer takes off somewhere in the world, transporting over 145 million passengers a year.

Embraer is the leading manufacturer of commercial jets up to 150 seats and the main exporter of high value-added goods in Brazil. The company maintains industrial units, offices, service, and parts distribution centers, among other activities, across the Americas, Africa, Asia, and Europe.