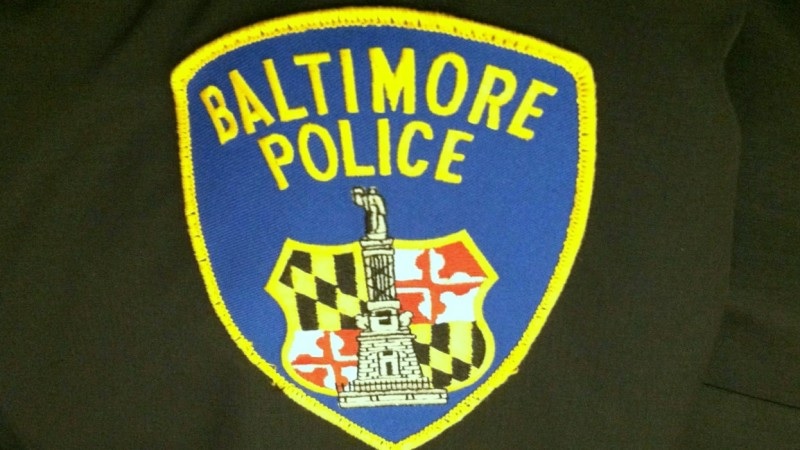 For negligence while piloting his police cruiser, which resulted in a rear-end collision that sent a pregnant 24-year-old to the emergency room, a Baltimore Police officer was fined $1,000 and given a letter of reprimand, the Board of Estimates was told today.

The punishment was disclosed under questioning by Comptroller Bill Henry as the board approved a $190,000 cash settlement with the victim, Rebekah Washington of Hyattsville.

Washington suffered lasting injuries after Officer Brendan R. Brown crashed into the vehicle she was traveling in, which was stopped at a red light on Ensor Street in East Baltimore.