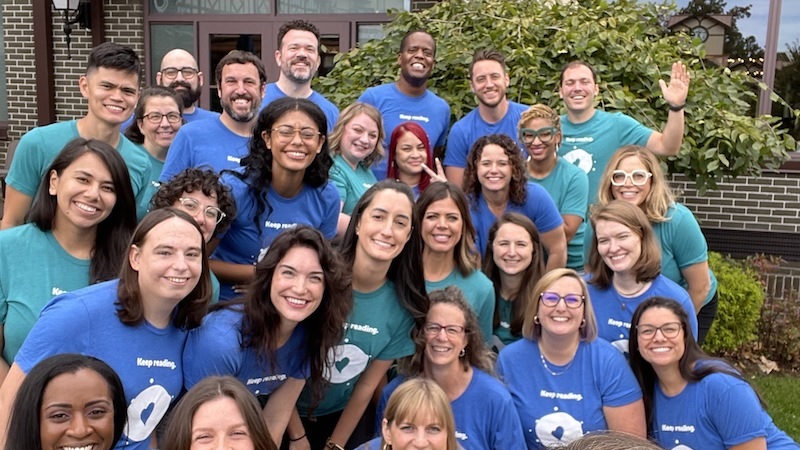 When DC edtech company Beanstack made an appearance on a 2014 episode of “Shark Tank,” it achieved the dream most founders seek while trying their luck on the show: funding. But as it turned out, the television success wasn’t enough to get the founders’ initial idea off the ground.

“We got Mark Cuban as an investor, but we didn’t get a lot of sales,” cofounder Felix Lloyd told Technical.ly. “When it came on TV, we had lots of traffic, so it was clear that we were getting attention and that Shark Tank worked, but our product for that audience didn’t work. ”

Beanstack, at the time known as Zoobean, was only one year old when it appeared on the show. At the time, Lloyd and cofounder Jordan Lloyd Bookey were pitching a subscription box service for curated children’s books. But with the lack of success after the show, the model needed a change.