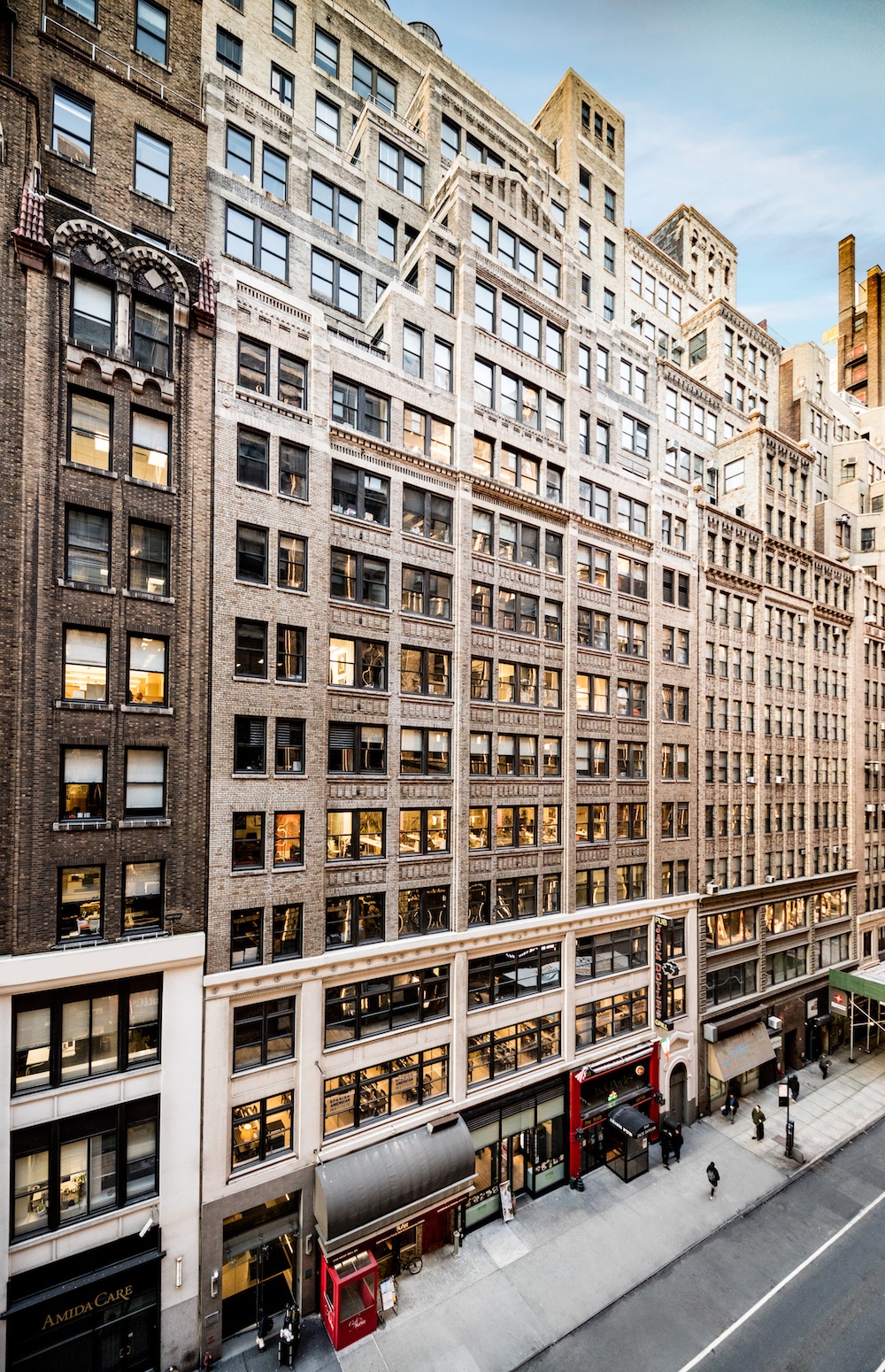 Anyword’s new space encompasses part of the 5th floor of the property, which is located between 7th and 8th Avenues. The company – a content marketing company that uses natural language processing, machine learning and social graphs to match stories with users – formerly operated under the name Keywee. The relocation to 240 West 35th Street occurred in December 2022.

“We are delighted to add Anyword to our tenant roster at 240 West 35th Street,” said Kate Hemmerdinger Goodman, co-president at ATCO Properties & Management. “The building’s excellent light and views, and its location just two blocks from Penn Station, make it ideal for organizations in search of exceptional space that inspires their workforce.”

Colin Godwin and Todd Korren of Avison Young represented building ownership in the transaction, while Brandon Cooperstock of Savills represented Anyword. Asking rents were in the mid-$40s per square foot.

240 West 35th Street has a number of partial floor spaces available for lease that are already built-out and move-in ready, some are even furnished. There is also an opportunity at the property for an up to 40,000-square-foot tenant to create a building within a building with a dedicated elevator.

ATCO is a real estate investment and ownership platform deploying capital in select cities across the United States, with a particular emphasis on creating value through placemaking and other strategies in urban locations. ATCO seeks to improve people’s lives by creating places where they genuinely want to work, play, or live, and by doing our work with a long-term perspective.