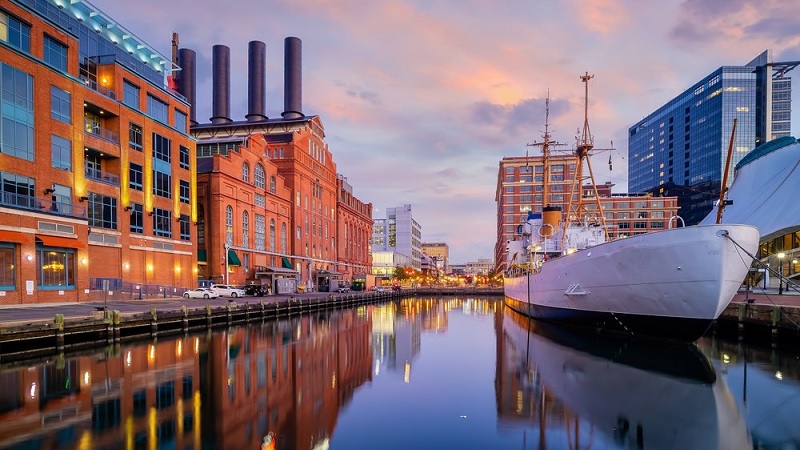 Baltimore City’s population has seen consistent declines in the past decade. According to the Census, overall growth from 2010 to 2020 has decreased by 5.7%.

But of the 278 neighborhoods tracked by the Baltimore City Department of Planning, 86 recorded positive population increases during that time. The Downtown and Fells Point neighborhoods saw the highest growth, increasing by more than 60% and 27%, respectively.

Other neighborhoods (with more than 5,000 residents) that saw growth were Mt Vernon/ Midtown, Federal Hill, Hampden, and Canton.

While the growth is well documented in those waterfront neighborhoods, smaller areas like Highlandtown, Greektown, and Bayview continue to develop. Projects like the 149-unit HOHM Highlandtown Apartments and the 225-unit Yard 56 development in Greektown/Bayview represent the growth in these smaller neighborhoods.

The chart below represents the top neighborhoods (less than 5,000 residents) that saw the highest population increases since 2010.