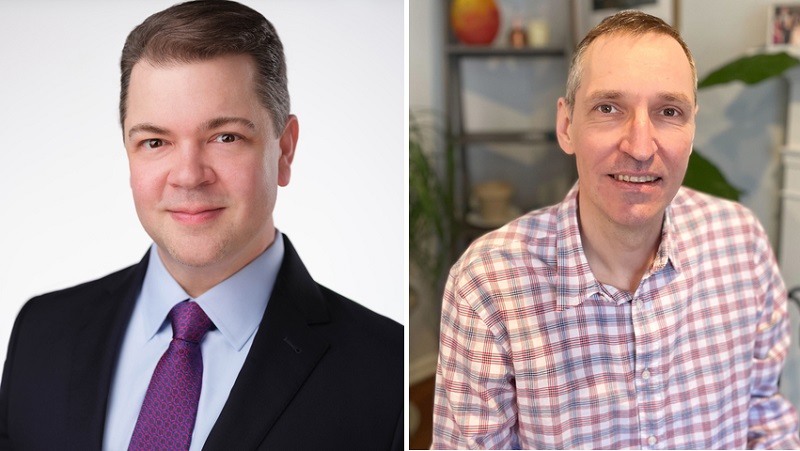 The winner of numerous awards, including from Harvard’s Kennedy School, the National Press Club and Editor & Publisher, Levinthal brings more than a decade of reporting and editing experience in Washington, D.C. Prior to Insider, Levinthal reported for Politico and led investigations for the Center for Public Integrity, a Pulitzer Prize-winning nonprofit newsroom. His work at Insider included reports on the graying of American government, Congress’ widespread financial conflicts-of-interest and probes into green-oriented Democrats with extensive fossil fuel holdings.

Adam Nichols, arriving from Patch, has received awards for coverage of crime and breaking news. His more than two decades in journalism include stints at the New York Daily News, the New York Post and DNAinfo, a startup that covered NYC’s neighborhoods. Nichols will lead Raw Story’s breaking news team.

“Raw Story’s reputation for delivering news with speed and accuracy is unparalleled,” Nichols said. “I’m thrilled to help build on what the team has created over the past 18 years.”

The site’s January 6, 2021 report, “We’re gonna kill Congress,” “predicted exactly what would happen,” the day of the Capitol riot, according to Editor & Publisher. Raw Story was among the first to report on the riot’s instigators, including an attempt by the Oath Keepers to get then-President Trump to declare martial law using the Insurrection Act.

Raw Story also won an EPPY award for a piece by the son of Oath Keeper founder Stewart Rhodes, “How I left the far right.” In 2021, it was a finalist for the Barbara A. Petersen Freedom of Information Award for coverage of South Dakota Gov. Kristi Noem’s use of state aircraft for personal and political events.

“Raw Story’s third decade will be marked by scoops and sunlight on government misdeeds,” Cooper said. “Buckle up — this is the team to watch. The future of political reporting starts here.”