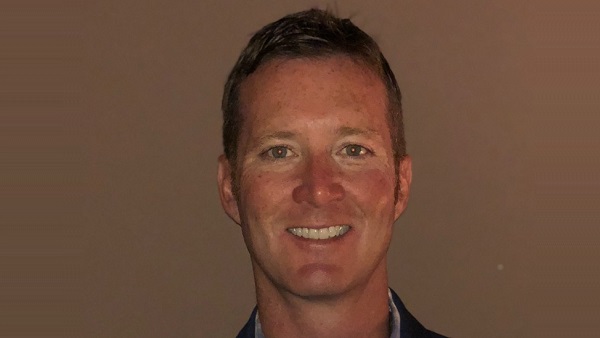 AUSTIN, Texas–(BUSINESS WIRE)–Hanger, Inc., a leading provider of orthotic and prosthetic (O&P) patient care services and solutions, today announced Chairman and Chief Executive Officer (CEO) Vinit Asar will retire from the role of CEO effective May 1, 2023 after more than a decade in the position. In line with a multi-year succession plan, Hanger’s Chief Operating Officer (COO) Pete Stoy has been named President and COO, and will assume the role of CEO upon Asar’s retirement, in addition to serving on Hanger’s Board of Directors. At that time, Asar’s role will transition to Executive Chairman of Hanger’s Board, where he will assist with strategic initiatives, including mergers and acquisitions, and provide support for Stoy and the Board as needed.

“It has been my absolute honor to serve as Hanger’s CEO over the past eleven years,” shared Asar. “Each day I have been fueled by the passion our team brings to fulfilling our shared purpose of empowering human potential together, and I’m eternally grateful for what we have achieved together throughout these years.” Asar continued: “After making the decision to retire, I have been able to put in place a succession plan over the past couple of years to ensure I leave Hanger in excellent hands. Pete’s background, style, and experiences have more than adequately prepared him to be a fabulous leader for Hanger, and I know the future is bright with Pete at the helm.”

Asar joined Hanger as Executive Vice President and Chief Growth Officer in Dec. 2008, and served as Hanger’s President and COO from Sept. 2011 – May 2012 before taking the reigns as CEO. During his tenure, he was instrumental in stabilizing the company’s infrastructure to create an environment with a strong foundation to prepare Hanger to grow from a $700M company to a $1.4B company. He also set the industry standard on how companies should view and focus on diversity and inclusion across the spectrum, and was instrumental in establishing the Hanger Institute for Clinical Research and Education to focus on advancing clinical practice and improving outcomes for those who need life-enhancing O&P care.

“Vinit has made an indelible impact on Hanger throughout his storied tenure,” stated Stoy. “He will leave behind an impressive legacy that will continue to live as part of Hanger’s extensive history, and we applaud and thank him for his exceptional leadership.” Stoy continued: “I personally would like to express my sincere gratitude for our close collaboration and partnership as I have been preparing to serve as Hanger’s next CEO.”

Stoy has more than 20 years of healthcare experience with leadership in large, complex organizations, and holds a designation as a Fellow of the American College of Healthcare Executives (FACHE). Prior to joining Hanger as COO in Nov. 2020 where he has made an immediate and significant impact, Stoy served as East Region President for the healthcare business of Sodexo. Prior to that role, Stoy served in leadership positions at McKesson where he oversaw the multi-billion dollar McKesson U.S. Pharmaceutical Health System segment, and also held senior positions in hospital sales and pharmaceutical distribution during his 13-year employment at Cardinal Health.