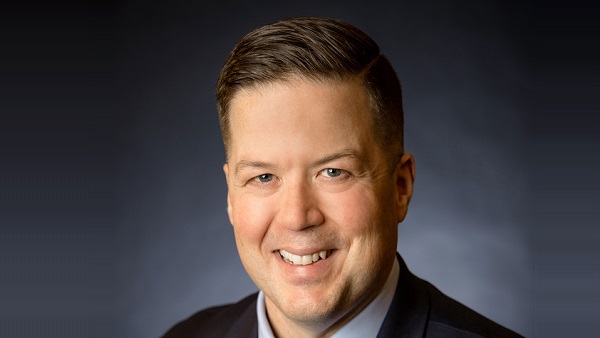 Salem Media Chief Executive Officer Dave Santrella commented, “Dan and I have worked together since my earliest days at Salem. He always impressed me as one of those people that can take an idea and bring it to life. To this day, I can give Danny just the seed of an idea and the next thing you know he has a full-blown working model. I am thrilled to see Danny get this well-deserved promotion.”

Salem Media’s President of Broadcast Media, Allen Power, commented, “Dan has consistently set a high standard for everything he has undertaken. His talents are many including creativity, attention to detail, excellence in follow-through, and giftedness in visual marketing and production. Perhaps, his greatest strength is his ability to work with leaders at literally every level of our company to advance Salem’s brand and image. He does all of this with passion, humility, and a great sense of humor. If you look up the definition of “go-to” person, it’s highly likely you’ll see Dan’s smiling face.”

In his new role Nelson will focus on expanding both Salem Media’s brand image and revenue generation in the area of special events and travel experiences.

Salem Media Group is America’s leading multimedia company specializing in Christian and conservative content, with media properties comprising radio, digital media and book and newsletter publishing. Each day Salem serves a loyal and dedicated audience of listeners and readers numbering in the millions nationally. With its unique programming focus, Salem provides compelling content, fresh commentary and relevant information from some of the most respected figures across the Christian and conservative media landscape. Learn more about Salem Media Group, Inc. at www.salemmedia.com, Facebook and Twitter.