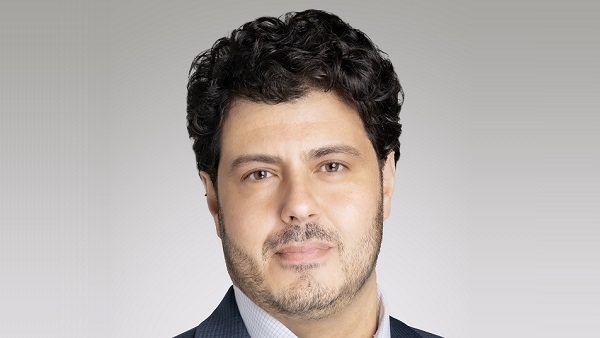 “Dany’s extensive airport experience in North America and across the globe will strongly benefit our clients, partners and the communities we serve,” said Dominic Lowe, URW U.S. Chief Operating Officer. “He’s a proven leader who will successfully deliver our pipeline of dynamic projects and create new business partnerships in the U.S. and Europe for our airports and transit hub platform.”

Prior to joining URW, most recently Nasr was an operating partner at CDPQ supporting their large infrastructure transport investments. He previously served as CEO North America at Swissport, the world’s largest provider of cargo and ground services in the aviation industry where he also was CEO and Senior Vice President Europe, and CFO Americas and Asia. Nasr also worked for PricewaterhouseCoopers in Montreal and Zurich.

Unibail-Rodamco-Westfield is an owner, developer and operator of sustainable, high-quality real estate assets in the most dynamic cities in Europe and the United States.

The Group operates 80 shopping centres in 12 countries, including 45 which carry the iconic Westfield brand. These centres attract over 900 million visits annually and provide a unique platform for retailers and brands to connect with consumers. URW also has a portfolio of high-quality offices, 10 convention and exhibition venues in Paris, and a €3 Bn development pipeline of mainly mixed-use assets. Currently, its €55 Bn portfolio is 87% in retail, 6% in offices, 5% in convention and exhibition venues, and 2% in services (as at June 30, 2022).

URW is a committed partner to major cities on urban regeneration projects, through both mixed-use development and the retrofitting of buildings to industry-leading sustainability standards. These commitments are enhanced by the Group’s Better Places 2030 agenda, which strives to make a positive environmental, social and economic impact on the cities and communities where URW operates.

URW’s stapled shares are listed on Euronext Amsterdam and Euronext Paris (Ticker: URW), with a secondary listing in Australia through Chess Depositary Interests. The Group benefits from a BBB+ rating from Standard & Poor’s and from a Baa2 rating from Moody’s.