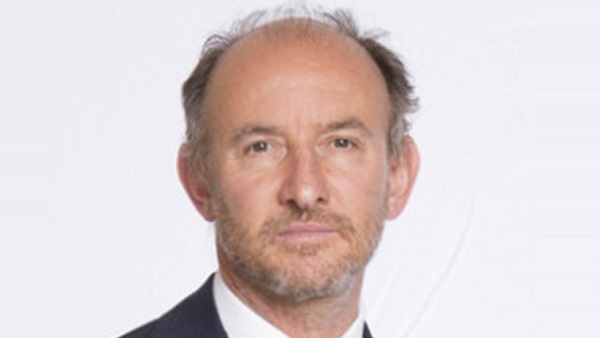 Gallia is a seasoned business executive, with over three decades of experience leading and advising Italian and other European corporations on key strategic and financial matters. Most recently, Gallia served as General Manager of Fincantieri, the world’s leading shipbuilding company with €7 billion of revenue and approximately 20,000 employees. Before that, Gallia was CEO and General Director of Cassa Depositi e Prestiti (CDP), the Italian Sovereign Wealth Fund with over €400 billion in assets. From 2007 to 2015, he served as CEO and General Director of BNL – BNP Paribas Group and was a member of the Executive Committee of BNP Paribas. During his tenure, Gallia was named as Chairman of Findomestic Banca and head of all the BNP Paris Group businesses in Italy.

Gallia was senior advisor in Italy for Brookfield Asset Management (NYSE: BAM) and was on the firm’s Board of European Business Heads. He is also an independent board member for Edison S.p.A., a publicly traded leader in the Italian power and energy market.

“Fabio is a renowned executive with a strong background both leading and advising some of the most significant public and private companies in Italy,” said Matthieu Pigasse. “We are delighted to further develop our European footprint with the support of a leading business executive in the Italian market. I have had the pleasure of working with Fabio across a range of interesting and complex transactions and am confident that his business acumen, strong relationships and successful advisory track record will be invaluable as we continue to grow the firm’s presence in Italy, France and across Continental Europe.”

Gallia said, “Centerview has built a formidable franchise in Paris and has established itself as a leading advisor to European corporations. I look forward to partnering with Matthieu, Nicolas Constant, Pierre Pasqual, Yann Krychowski and our other partners across the Centerview platform to help grow the firm’s capabilities in Italy and France and support clients across Europe with thoughtful and impactful advice.”

“We are excited for Fabio to join Centerview to help build on our successful hub in Paris while supporting clients in Italy and across Europe,” added Robert Pruzan and Blair Effron. “Fabio’s extensive leadership and advisory experience and strong understanding of global markets make him an ideal fit intellectually and culturally at Centerview.”

Gallia began his career in 1988 in Accenture after obtaining a bachelor’s degree in Economics and Business Administration from the University of Turin. Gallia has also served in senior leadership roles at Capitalia Group and Ersel Asset Management.

Centerview Partners, based in New York and with offices in London, Paris, San Francisco, and Palo Alto, operates an international investment banking advisory practice across all sectors, specializing in independent advice and other client services capitalizing on the experience of its principals. The firm’s approximately 70 partners and approximately 650 professionals around the world provide senior-level counsel to both domestic and international clients and its business includes general and M&A advisory as well as restructuring.

Since its founding in 2006, the firm has advised clients on nearly $3 trillion in transactions. Members of the firm have experience in a range of industries including consumer products, financial services, food and beverage, energy, entertainment and media, general industrial & chemicals, real estate, gaming, healthcare and healthcare services, technology, telecommunications, restructuring, retail, and utilities sectors.