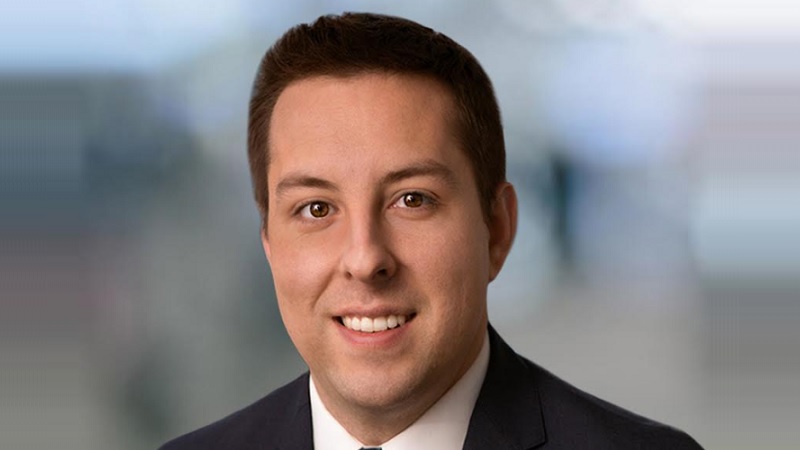 The federal government has proposed a rule to ban non-compete agreements between nearly all employers and all workers. The Federal Trade Commission (FTC) believes this rule will increase wages by almost $300 billionannually while helping 30 million Americans expand their career opportunities.

The FTC purports to achieve three main goals with the proposed rule: (1) curtail unfair competition; (2) require the rescission of existing non-competes; and (3) provide workers and even former workerswith notice of such rescission. Under the proposed rule, an employer cannot enter, attempt to enter, or maintain a non-compete provision with a worker. Employers would be required to rescind all existing non-compete clauses within 180 days of the final rule, and failure to do so would be considered a form of unfair competition. The proposal specifies notice requirements related to the rescission of non-compete clauses –the employer must provide individualized communication to any current or former worker (with the most reliable information possible in the case of former workers) in either a digital format, such as email or text, or by paper, within 45 days of the employer’s rescission of the non-compete.

Under the rule, a worker is “a natural person who works, whether paid or unpaid, for an employer, including independent contractors, externs, interns, volunteers, apprentices, or sole proprietors who provide services to a client or customer.” The rule excludes a business that is a franchise.However, someone working for a franchise or franchisor is still deemed a “worker.”

If passed, the rule will preempt any state law providing lesser protections than those afforded in the rule.

Notwithstanding that this is not a final rule, employers should look critically at any of their agreements binding employees to non-competes, non-solicits, and confidentiality provisions to ensure that in the event this rule is passed in some form, these agreements are still capable of providing adequate business protection with their surviving provisions. RCCB’s employment lawyers can help and we stand ready to assist. Reach out to Alex Nassar at anassar@rccblaw.com.