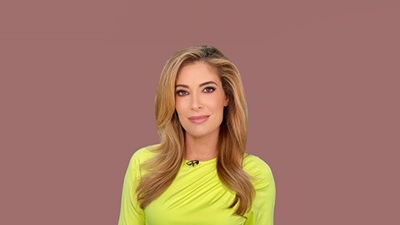 Gray Television, Inc.announced that Debra Alfarone will join the company on Monday, January 23rd, as an anchor for Local News Live and as a national correspondent for Gray’s stations.

“LNL showcases the most interesting stories across the country told by people who know them the best, local journalists,” explained Gray’s Senior Vice President of Local Media, Sandy Breland. “Debra’s warmth and strong interview skills make her the perfect fit to help take LNL to the next level.”

Lisa Allen, the General Manager of Gray’s Washington Operations, added, “We are thrilled Debra is joining our team. Gray DC strives to cover national news through a local lens. Whether it’s from behind the anchor desk or the halls of Congress, I know Debra will help us achieve that goal.”

An Edward R. Murrow award winner, Debra has extensive experience working in Washington and New York. For the past three years, she has worked at CBS Network, anchoring CBS News Streaming Network and reporting from the White House. Her feature stories have aired on CBS Mornings, CBS Evening News, and CBS Weekend Evening News. Previously, Debra worked for WUSA 9 in Washington, DC, and for WPIX 11 in New York.