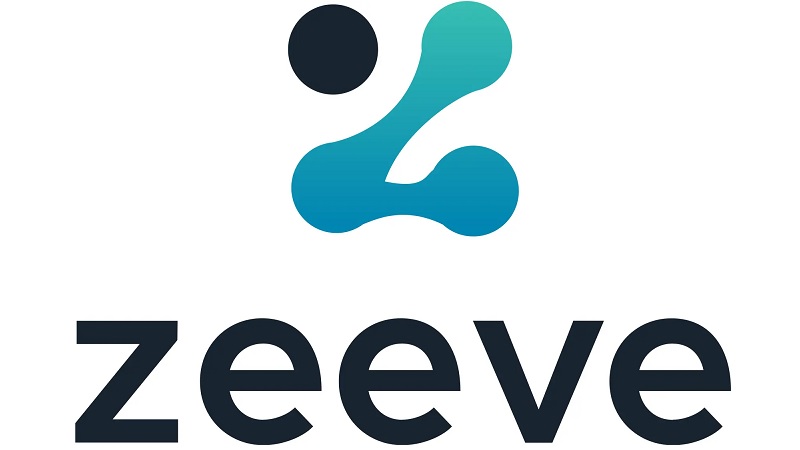 Users empowered with choice ofleading cloud providers and environments in which to build and deploy dApps; Automated Blockchain IaaS delivers a single point of control and access to manage networks and monitor of cloud resources

Zeeve, the leading provider of managed Web3 infrastructure for enterprises has enabled support for Google Cloud Platform (GCP) for all their existing products. This grants users the option to choose from a host of cloud providers, including GCP, to meet their enterprise-grade infrastructure needs. They will get access to full, archive, and validator nodes in mere minutes using either Zeeve Managed Cloud available from major cloud providers including Google Cloud or configure their own Google Cloud account for hosting nodes.

Founded in 2021, Zeeve offers a unique Blockchain Infrastructure as a service platform that makes it easy for enterprises and blockchain startups to build, deploy, and manage reliable decentralized apps, blockchain nodes, and networks. Its low-code automation platform is cloud agnostic and supports multiple blockchain protocols with advanced analytics and monitoring of nodes and networks.

Zeeve’s portfolio features a powerful set of APIs to build dApps for a plethora of use cases across industries.

What’s important to note, is that Zeeve allows organizations to leverage their own cloud (Bring your own Cloud or BYOC) or use its Blockchain Managed Service.

Zeeve’s current tech stack includes nodes and API support for 30+ prominent public and private blockchain protocols, all major app-chains, and a decentralized storage service ZDFS among others. Google Cloud, on the other hand, is currently one of the most widely used and agile public cloud infrastructure platforms. Its unmatched uptime, robust security, and numerous advantageous features at a competitive cost make it a desirable choice for developers.

“We are very excited to expand our cloud stack to Google Cloud,” said,” Dr Ravi Chamria, co-founder and CEO of Zeeve. “Now both Zeeve users and Google Cloud users can deploy and manage web3 infrastructure on GCP, including dedicated nodes for more than 30 blockchain protocols and networks for HyperLedger Fabric, R3 Corda, Fluree or Polygon Edge.”

Ghan Vashishtha, co-founder and CTO, Zeeve said, “GCP is one of the most performing, stable and quality infrastructure providers available today and integrating GCP on Zeeve allows our customers to leverage their existing GCP accounts to deploy Enterprise grade Web3 infrastructure including Full nodes, Dedicated nodes, APIs as well as to build and scale their Hyperledger Fabric, Hyperledger Besu, or R3 Corda consortium networks.”