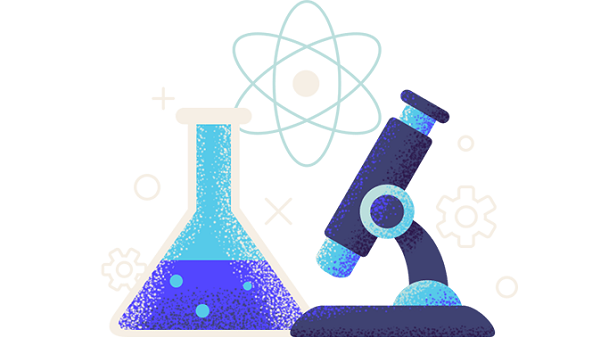 With STEM jobs projected to grow 10.8% between 2021 and 2031, compared to 4.9% for other occupations, the personal-finance website WalletHub followed up on its 2023’s Best Cities for Jobs report with an in-depth analysis of 2023’s Best & Worst Metro Areas for STEM Professionals, as well as expert commentary.